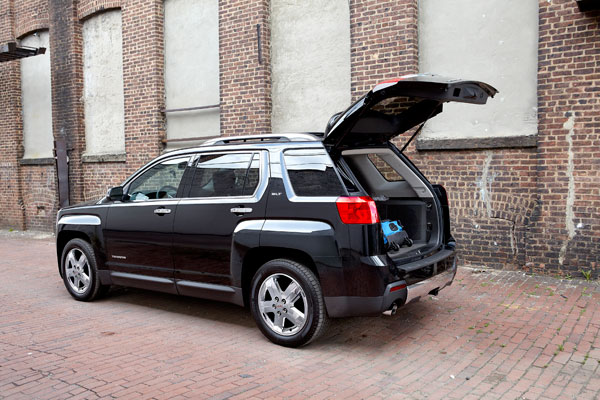 The GMC Terrain, a successful model for the brand this February.

According to Newton’s Law of Motion, once something is set in motion, it will stay in motion—and that seems to be the case with GMC’s sales. In the brand’s most recent sales report, GMC has seen an increase in sales last month with 31,319 vehicles delivered, making it the best GMC February sales since 2007.

If you’re wondering who the shining star of the GMC lineup is—not to mention the reason for this increase—look no further than the brand new 2015 Yukon and Yukon XL SUVs, which have just hit showrooms across the country and helped lead the brand’s retail sale increase with an 18% gain year over year.

“Customer response to the 2015 Yukon has been tremendous. They are being sold just about as soon as they arrive,” said Dwight Everett, owner and dealer principal at Everett GMC in Bryant, Arkansas, in GMC’s press release. “Buyers are telling us they are blown away by the smoothness and quietness of the ride. The fold-flat third row seating has also generated a lot of excitement. We’ve already got a long line of orders for the Denali that arrives at the end of this month.” 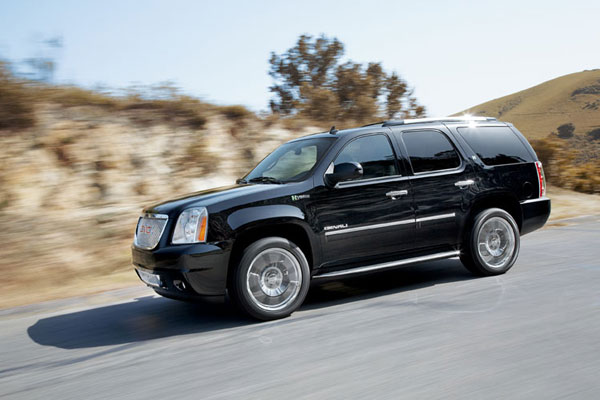 The GMC Yukon is selling fast

Along with the Yukon, the new 2014 Sierra 1500 has also made an impression with a Kelley Blue Book® 2014 5-Year Cost to Own award, making it more desirable than ever before and helping increase the retail sales 2%. 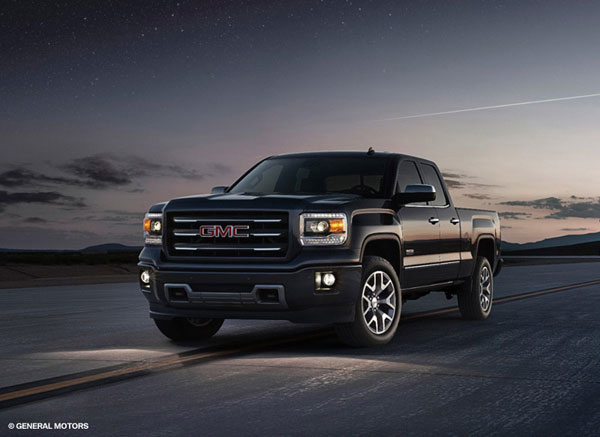 Sierra sales are up as well.

Keeping it Old School: Buick is bringing back the tri-shield badge

With sales continuing to grow for the American carmaker, it looks like Newton’s law is still in effect. Do you think it will continue? Tell us your thoughts below!