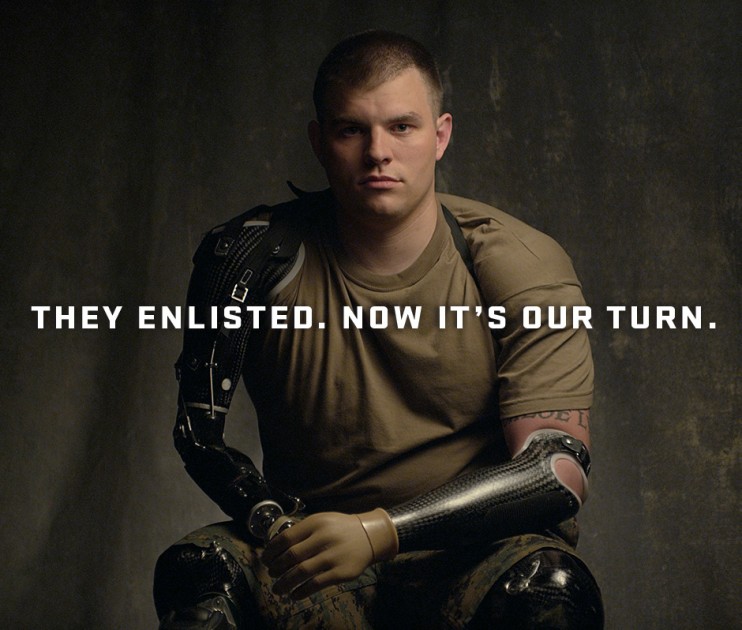 To help commemorate Veterans Day and celebrate the men and women who have given so much for their country, GMC is teaming with the Stephen Siller Tunnel to Towers Foundation and its Building for America’s Bravest program to help raise funds for veterans through a new social media campaign.

The #enlistme campaign asks that GMC’s social media followers post images of themselves making the American Sign Language sign for “house” and tag the image with the aforementioned hashtag. These supporters are then asked to make donations to the Stephen Siller Tunnel to Towers Foundation and encourage their friends on social media to do the same.

Funds given to the Stephen Siller Tunnel to Towers Foundation, so named for a New York City firefighter who made the ultimate sacrifice on 9/11, will be invested into the foundation’s Building for America’s Bravest program. This program seeks to build 200 smart homes for injured veterans; these homes feature cutting-edge technology that helps remove some of the adversity that these veterans face in their everyday lives. Each smart home costs approximately $600,000 to build. 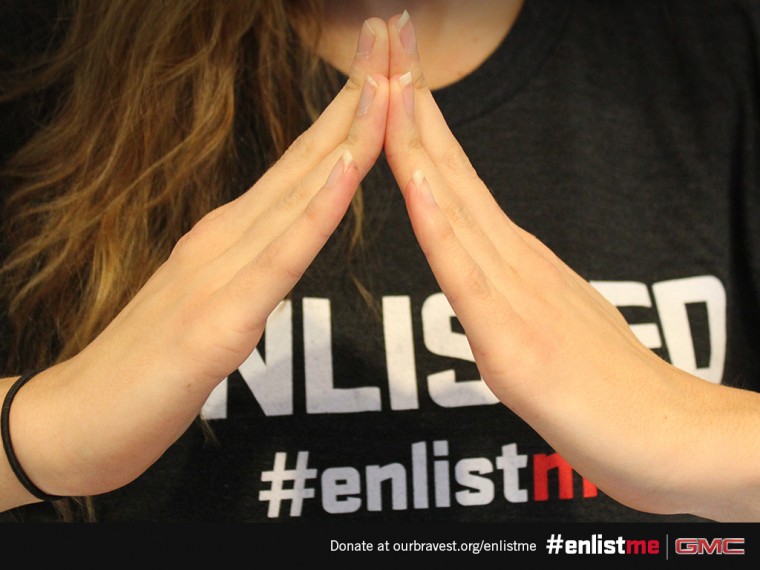 “Too many severely injured servicemen and women are returning to homes that just don’t meet the needs of their individual conditions,” said Duncan Aldred, U.S. vice president, Buick and GMC Sales, Service and Marketing. “With the #enlistme campaign, GMC invites everyone to honor these brave veterans by showing their support on social media and making a donation.”

To learn more or to make a donation to the Stephen Siller Tunnel to Towers Foundation, please visit www.ourbravest.org/enlistme.