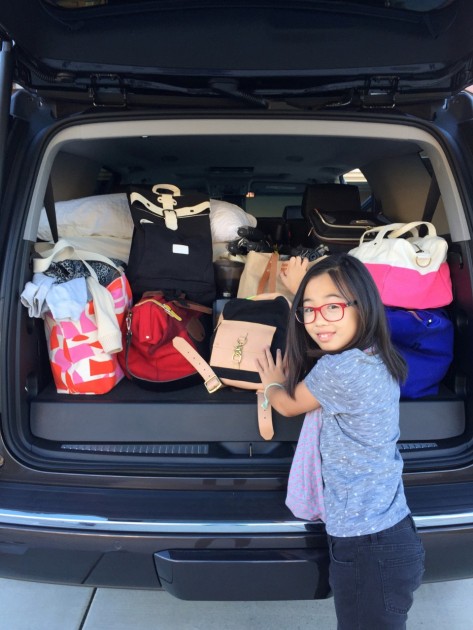 GMC crossovers have been selling like hotcakes, and the brand is chalking that up in part to its products’ helpfulness in terms of keeping parents connected to their children in the backseat.

A recent press release pulls out a stat from the 2014 US Census Bureau that says roughly 60% of all children between the ages of 6 and 17 participate in some kind of after-school activity, which means it’s imperative for 60% of all American parents to not only safely transport children but also all their gear/instruments/projects.

Whitney Quijada, a mother of two from Arizona, says that her GMC Acadia is essential in managing the chaos that comes with shuttling her kids to everything from dance and gymnastics to tee-ball.

“We’re always on the go. We have the captain’s chairs in the second row,” Quijada said. “Even if we are carpooling to dance or tee-ball practice, it’s so convenient to get the kids in the back and buckled up.”

Feeling the Heat? How to know when your A/C needs a tune-up