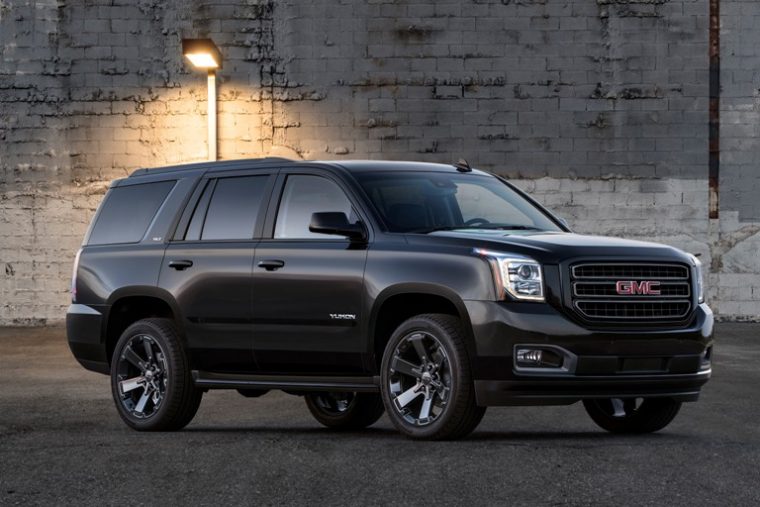 GMC has gifted the Yukon with yet another special edition trim

As SUVs become increasingly popular among motorists, the number of special edition trims for those utility vehicles has only continued to rise. This is especially true for the GMC brand, which already possesses an extensive line of luxurious Denali models.

In fact, GMC is ready to release yet another special edition model for its Yukon vehicle. Earlier this week, GMC revealed the 2019 GMC Yukon Graphite Editions.

A Look at GMC’s Past: History of GMC

The Graphite Edition upgrade is available for both the Yukon and Yukon XL models. However, it can only be added to the SLT trims of both vehicles.

With the Graphite Edition upgrade, the Yukon receives a darkened exterior, along with premium black accents throughout its design. Other features that the Yukon Graphite Edition adds include its 22-inch bright machined wheels, complete with Carbon Flash Metallic pockets. 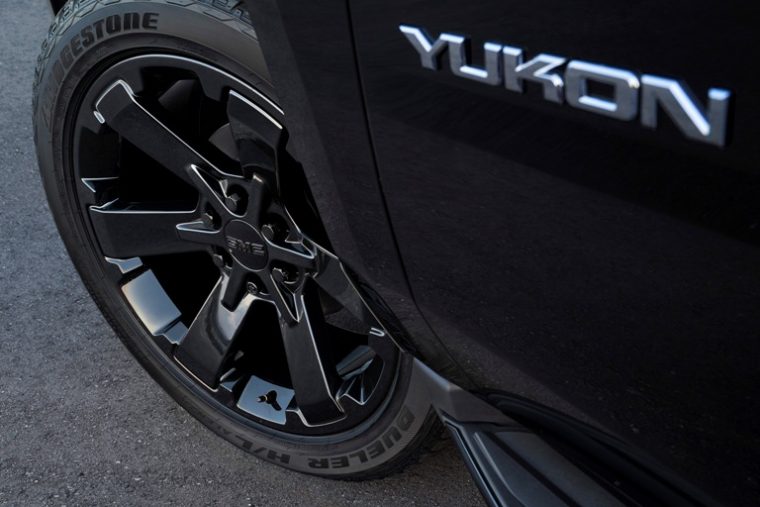 GMC is also offering a 2019 GMC Yukon Graphite Performance Edition. This package includes everything that the standard Graphite Edition adds to the Yukon, with the addition of several performance upgrades.

Under the hood of this special Yukon model rests a 6.2-liter V-8 engine, which features Active Fuel Management and direct injection. This powertrain is capable of producing up to 420 horsepower and 460 lb-ft of torque.

Yukon Graphite Performance Edition owners can also make use of an 8-inch Color Touch Screen GMC Infotainment System. They’ll be able to enjoy their favorite music on the road without the intrusive sounds of the outside world, thanks to the Bose Active Noise Cancellation system.