GMC Sales Fall 11.3 Percent as the Brand Focuses on Fleets 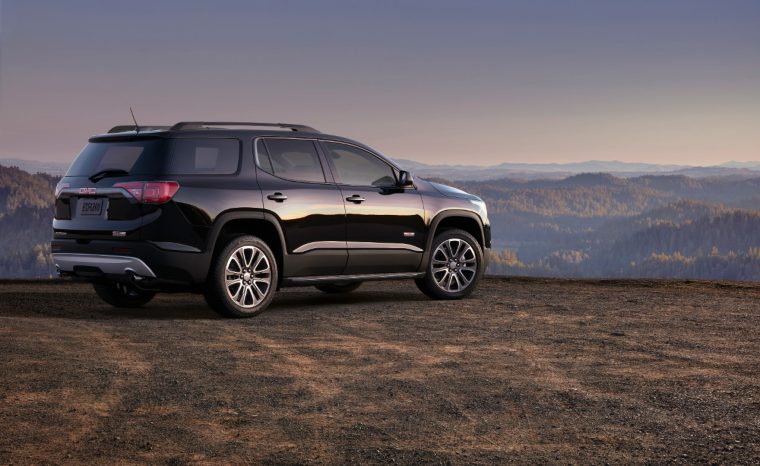 General Motors is currently in the process of delivering the next generation of GMC Sierra vehicles to dealerships nationwide. The arrival of these pickup trucks should be a welcome asset to the GMC brand, especially in terms of sales.

After all, sales for GMC were down by 11.3 percent during the third quarter of the year.

A Sneak Peek at the Latest GMC Sierra: New 2019 GMC Sierra Elevation takes boldness to the next level

GMC delivered 126,417 vehicles to customers during the third quarter. During that same period in 2017, GMC delivered 142,459 vehicles.

It’s not all bad news for GMC. Fleet deliveries were up by 5 percent during this period, with 21 percent of overall sales involving such deliveries. Furthermore, GMC is working to maximize the profit of each vehicle transaction, even if that means a slight decline in overall transactions. 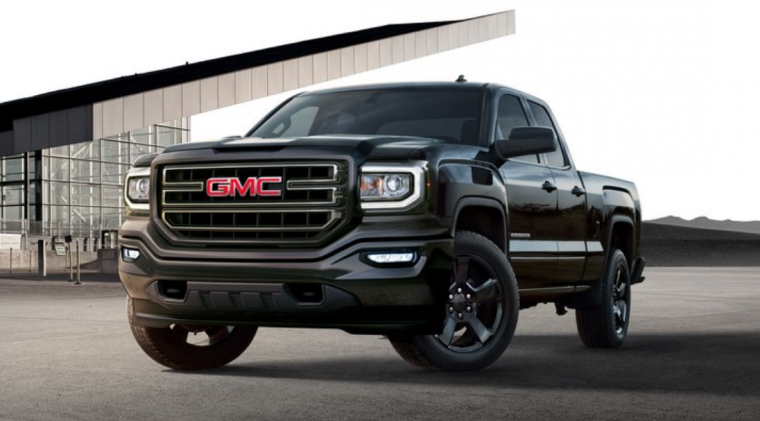 GMC sold 51,368 Sierra models during this period, a 7.1 percent sales decline compared to the same period in 2017. Of course, many consumers are likely holding off on a Sierra purchase until the next generation of the truck arrives.

The Current GMC Roster of Vehicles: Explore the 2018 GMC lineup

Perhaps the most surprising sales statistic from last quarter involves the GMC Acadia. Sales for the vehicle were on a 49.7 percent decline during this time.

GMC’s other SUVs performed much better than the Acadia. Sales for the GMC Yukon were up 2 percent, while Terrain sales were up 14 percent. 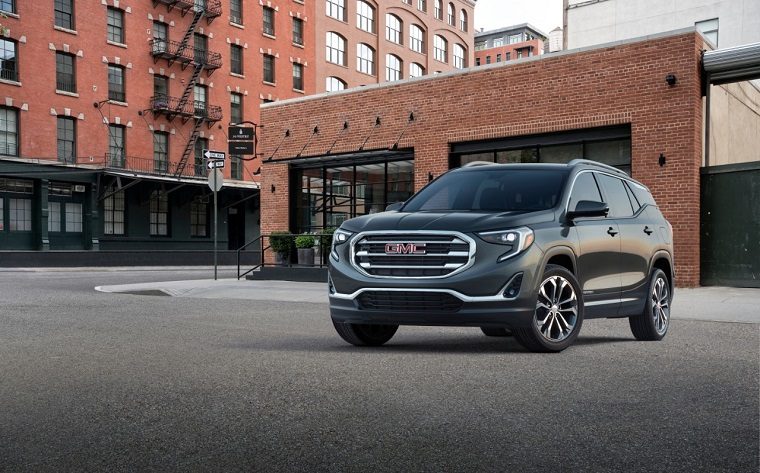 The Terrain and Yukon fared better than the Acadia

So far this year, GMC has successfully delivered 395,924 vehicles to customers. While this is 2.4 percent less than its sales performance during the first three quarters of 2017, GMC still has one quarter left to catch up.

In the meantime, you can take a closer look at GMC’s sales using the chart below: