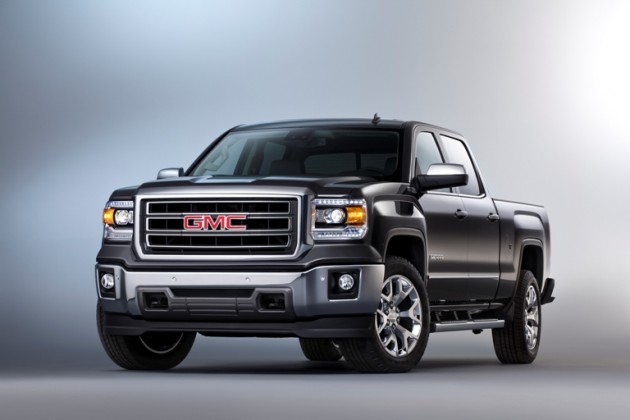 Sales of GMC trucks and SUVs were up 8% in June with 47,051 units delivered. In a month where every other GM brand was down, GMC kept its forward momentum going with its lineup of pickups and utilities.

GMC’s upward trend was further boosted by another strong month from the Sierra, which accounted for 18,618 units in June. GMC’s flagship truck was up 20.8% for the month, and it has already crossed the 100,000-unit mark for 2015 at the halfway point in the year.

The Canyon put forth another solid months of sales with 2,532 units delivered. To date, 15,017 Canyons have been delivered around the country.