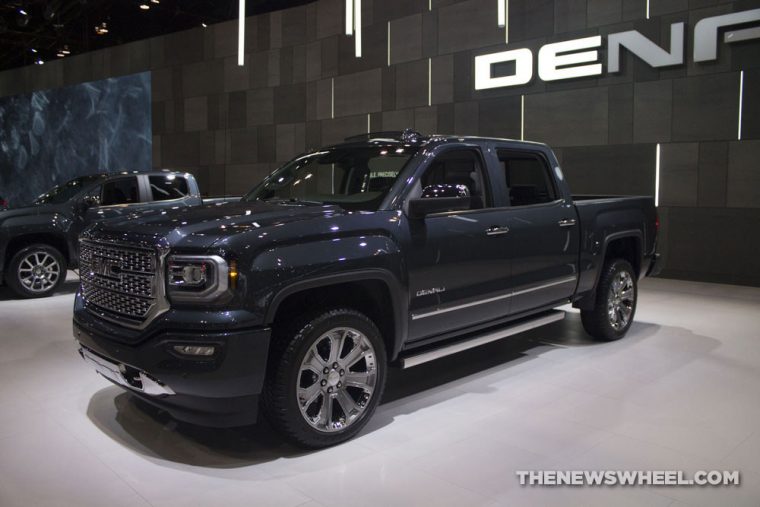 GMC sales in September totaled 47,329 vehicles, up 9.4% year-over-year from September 2016. Retail sales also saw notable gains, climbing 5.8% with 40,938 vehicles sold. September was also a huge month for Denali, with overall penetration the highest ever for a single month at 33%. Denali penetration for the Sierra totaled 38% at retail, helping to bring the truck its 12th straight month of having the highest average transaction price (ATP) for its segment.

Overall sales of the Sierra totaled 18,106 trucks in September, up just 0.2% from 2016. In terms of growth, GMC was led by the Savana, which more than tripled its sales in September at a total of 3,465 vans sold. Sales of the Savana have been consistently strong throughout 2017, growing 73.9% through the first three quarters of the year.