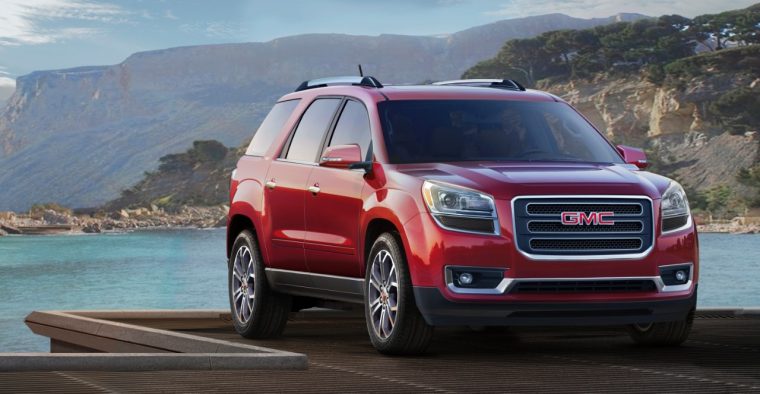 GMC sales were up 23.8% in the United States in September. Retail sales totaled 40,991 units in its 20th consecutive month of growth, and commercial sales totaled 6,395, bringing the cumulative number of GMC trucks, SUVs, and vans sold in September to 47,386 units.

Apart from the Savana and Canyon, every vehicle in GMC’s current lineup posted a year-over-year sales gain in September. The Acadia posted its best September ever with 6,647 units sold and a 4% year-over-year gain.