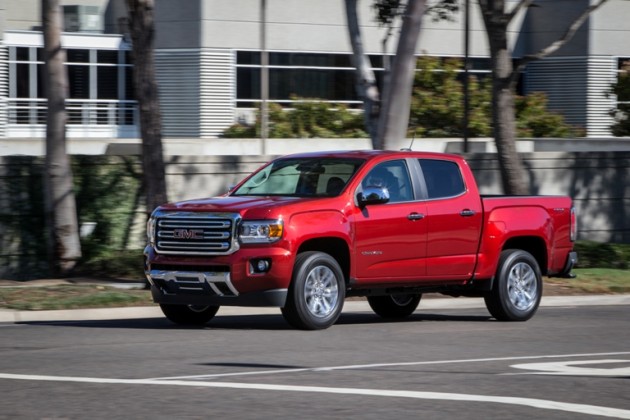 “2015 represents a year of diversity,” says George Peterson, president of AutoPacific. “Competition is fierce and no one automaker dominates the results.”