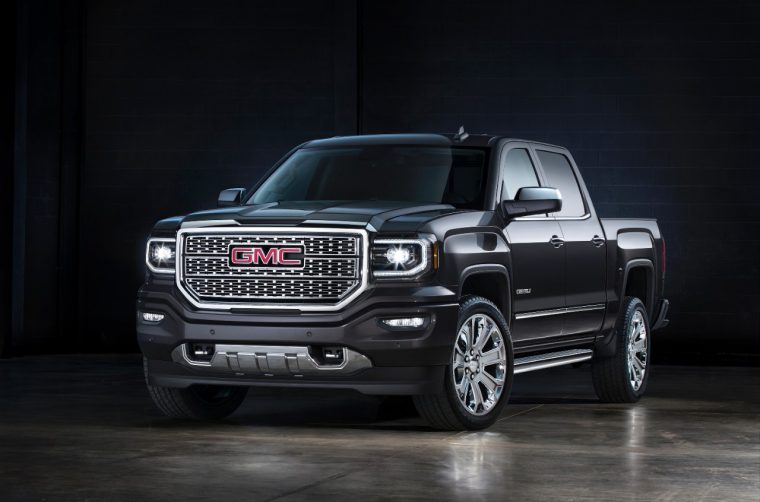 It’s been understood that GMC’s Denali trim has been the pinnacle of luxury for some time, but with other mass market truck brands dipping their toes into the market with higher-priced upscale trims, it’s going a step further. GMC announced today the introduction of its 2016 GMC Sierra Denali Ultimate, a new trim that slots above the Denali and promises even more luxury.

“The Sierra Denali has helped drive the growth of premium portion of the light-duty crew cab segment,” said Duncan Aldred, vice president of GMC Sales and Marketing. “This truck is the ultimate expression of the Sierra Denali with greater emphasis on the bold and refined presence and advanced features that make Denali models synonymous with precision and exclusivity.” 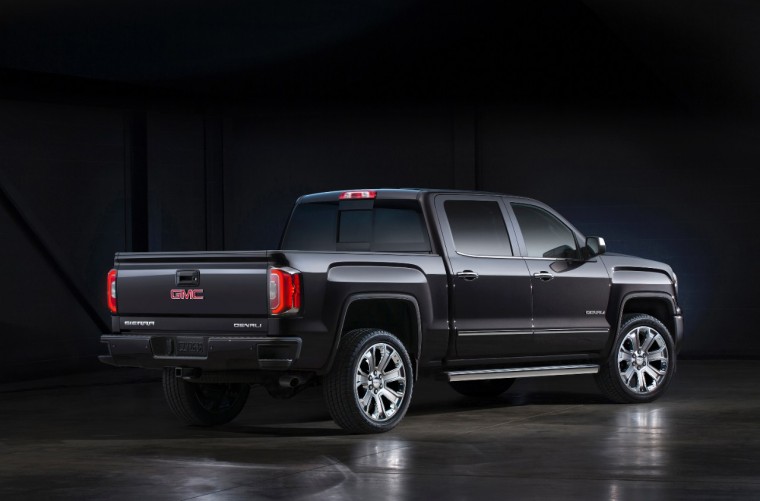 As for the particulars: the Sierra Denali Ultimate is offered as a four-wheel drive 1500 crew cab and with either a 5’8” or 6’6” bed. It gets 22-inch wheels with either chrome or black inserts, sunroof, chrome tow hooks, Tri-Mode Power Steps, Lane Keep Assist, and IntelliBeam automatic headlamps standard.

The Sierra Denali Ultimate will be standard with the 5.3-liter V8 and Hydra-Matic 8L90 eight-speed automatic, and the 420-horsepower 6.2-liter V8 will be optional. Other standard features include an integrated trailer brake controller and magnetic ride control.

The Sierra Denali Ultimate will boast the same new face as the 2016 Sierra Denali, which includes GMC LED signature lighting and a new grille.

The 2016 GMC Sierra Denali Ultimate will make its debut this week at the 2015 Los Angeles Auto Show.

Don’t Get Mad, Get Home: How to combat road rage