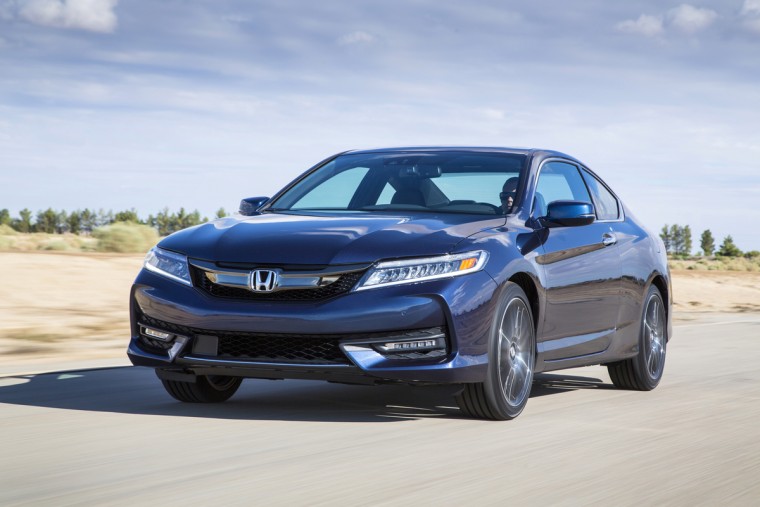 The 2016 Honda Accord Coupe Touring

If you took the 100-to-1 odds on the 2016 Honda Accord not landing on Car and Driver magazine’s 10Best Cars list this year, you’re in for some disappointing yet unsurprising news: for the 30th time in the 32-year history of the annual award, the Accord has been named one of the 10Best Cars in America.

The Honda Accord is the first vehicle to ever reach this particular milestone, and according to Car and Driver, is “the sole high-volume product to earn this award year after year.”

The Accord was introduced to US car buyers in 1976, and has been built at Honda’s Marysville, Ohio plant since 1982, a year before Car and Driver began handing out its 10Best Cars Awards. Now in its ninth generation, the Honda Accord was the most popular car in America in 2013 and 2014, and is on track to retain that title in 2015.