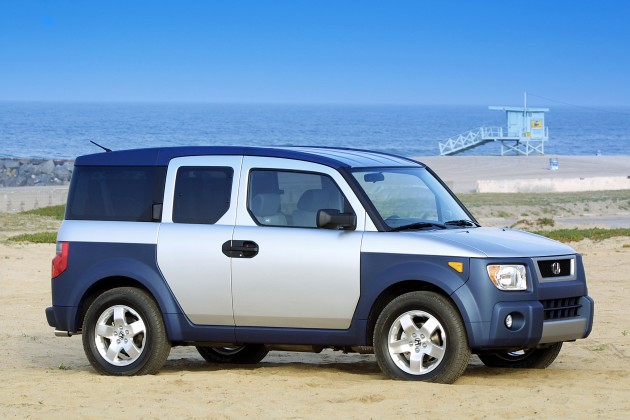 The 2003 Honda Element, one of the vehicles affected in the Honda airbag recall

After stating their intentions to do so in a congressional hearing last Friday, Honda has now officially and voluntarily expanded its recall of vehicles which contain faulty Takata airbags. Today the once-regional Honda airbag recall expands nationwide to cover approximately 5.4 million vehicles.

Honda has been working with Takata and the NHTSA to remove and test defective frontal airbag inflators in Alabama, California, Florida, Georgia, Hawaii, Louisiana, Mississippi, South Carolina, Texas, Puerto Rico and the US Virgin Islands. Honda’s recall had previously focused exclusively on those locations due to the fact that those regions’ high humidity appeared to be the cause of the exploding Takata airbags, but the company says that customer concerns from all over the US have prompted them to take the recall mainstream. 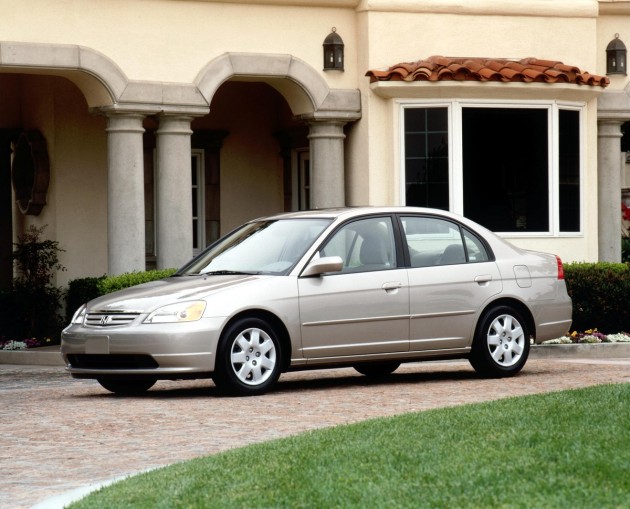 Today the Honda airbag recall expands to 5.4 million vehicles, including this 2002 Honda Civic

“Honda is announcing this action to encourage owners to take their vehicles to an authorized Honda or Acura dealer as soon as they receive notification from Honda or Acura,” the Japanese automaker said in a statement released on Monday, December 8, 2014. “Mailed notification to customers in the original regional Safety Improvement Campaign began in September, and additional mailed notification letters will be sent to registered owners over time, prioritized by geographic area in the order of highest perceived risk. The most-updated available consumer information about this action is obtainable at www.recalls.honda.com and  www.recalls.acura.com or by calling (800) 999-1009 for Honda owners or (800) 382-2238 for Acura owners, and selecting option 4.”

Check out the list of vehicles affected by the nationwide Honda airbag recall below, and go here for a list of all vehicles that were built with faulty Takata airbags, which include models from BMW, Chrysler, Ford, GM, Mazda, Mitsubishi, Nissan, Subaru, and Toyota.