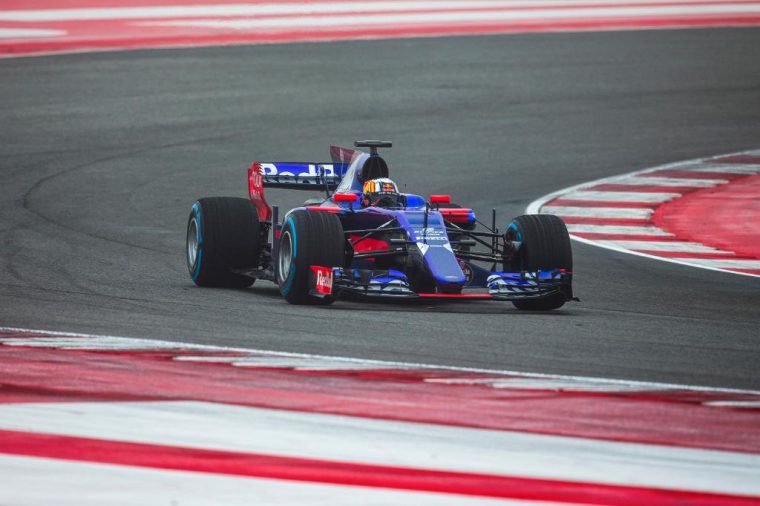 The new partnership between Scuderia Toro Rosso and Honda was off to a great start, with the Formula One team showing strong reliability during the two weeks of pre-season tests.

Unfortunately, its competitive debut took a hit at the Australian Grand Prix when Pierre Gasly was forced to retire his car as a result of a problem with the turbocharger and MGU-H unit, which damaged the internal combustion engine (ICE).

To avoid a repeat of the issue, Honda modified both parts ahead of the upcoming race in Bahrain and did the same to Brendon Hartley’s power unit as a precaution. And because Gasly’s ICE was damaged, it also had to be replaced.

In 2018, F1 drivers are allowed only three of each component making up the power unit, including the ICE, turbocharger, and MGU-H. This means that if Honda cannot salvage the components it is replacing ahead of Bahrain, it will only have one remaining free change of these parts before having to take penalties.

“Replacing components for the second race is obviously a difficult decision and not ideal, given that the number of power units and ancillary components is now limited to just three per season,” said Toyoharu Tanabe, Honda’s F1 project technical director. “However, we believe this is the right way forward and will continue our development in order to ensure the same issue does not reoccur.”

Though it sets Honda back a little, it isn’t likely to affect the team any more significantly than the others throughout the season, especially if it can demonstrate the same reliability as in pre-season testing. All of the teams have decried the three-engine limit put into place for 2018, and none believe they’ll be able to make it through 21 races without taking penalties.

Even Mercedes, which has had the most reliable engine of the current era, isn’t confident in its ability to make three engines last, and made Lewis Hamilton stop racing Sebastian Vettel for the lead at the Australian GP to help reduce wear.