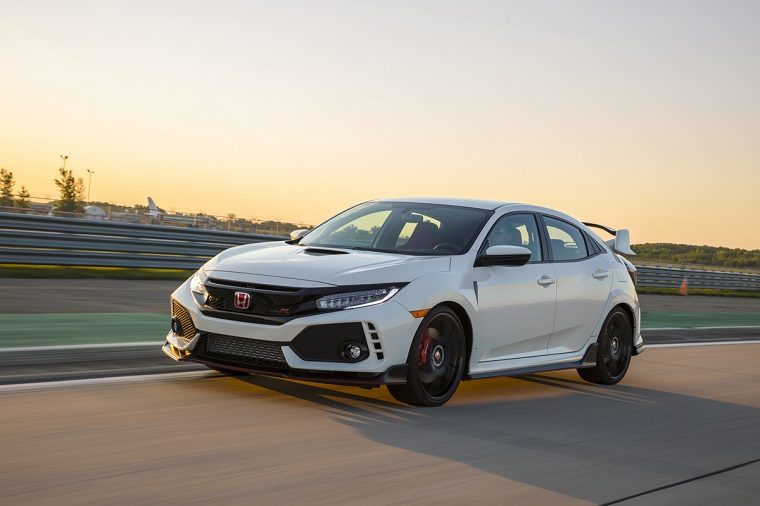 In the automotive world, the past several months have been dominated by SUVs, crossovers, and pickup trucks. Everyone, it seems, is abandoning the sedan—or, in light of Honda’s latest sales report, everyone but Honda customers.

Honda’s American division reported October sales of 114,655 vehicles, marking 1.2% increase compared to October 2016. If industry trends were reflected in Honda’s sales sheet, you would have expected vehicles like the CR-V, HR-V, and Odyssey to come out on top—instead, it was the Accord and Civic that really shone through.

Strengthened by the debut of an all-new 2018 model, the Accord was up 4.7% on sales of 26,740 vehicles in October, with two variants yet to launch: a hybrid model and a model powered by a 2.0-liter turbo. Meanwhile, the Civic was up a whopping 19.6% on sales of 30,319 vehicles, setting a new October record.

That’s not to say Honda SUVs didn’t do well: notably, the Pilot was on the rise for the second straight month, this time up 18.5% with sales of 10,285 vehicles. However, Honda noted that tight supplies of key model trims kept truck sales lower than they could have been.

“With key competitors resorting to aggressive discounting and heavy incentives even on new models, Honda is riding the growing momentum of a robust product lineup boosted by the all-new Accord,” said Jeff Conrad, senior vice president of the Automobile Division of American Honda. “As the rollout of the new 2018 Accord continues, we’re focused on a strong finish to 2017 and a fourth consecutive year of record sales.”