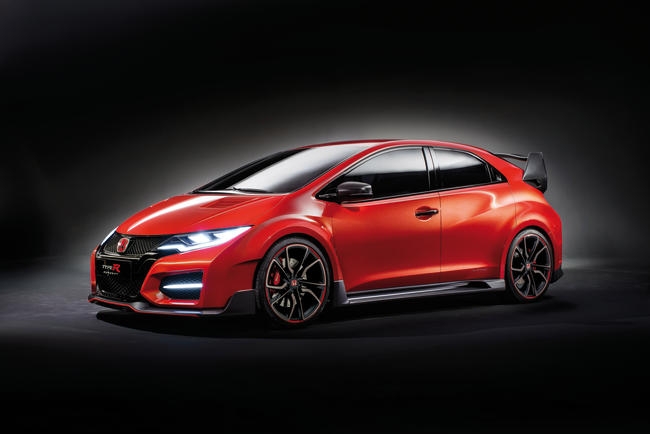 Got plans to be at the Goodwood Festival of Speed this year? Then you will have another opportunity to lay hands on two of Honda’s must stunning achievements in performance: the Honda Civic Type R and NSX concepts.

Granted, neither the Honda Civic Type R concept nor the NSX concept will participate in the iconic hillclimb (though wouldn’t that be worth the price of admission alone), but they will on display during the Moving Motor Show on Thursday, June 26. 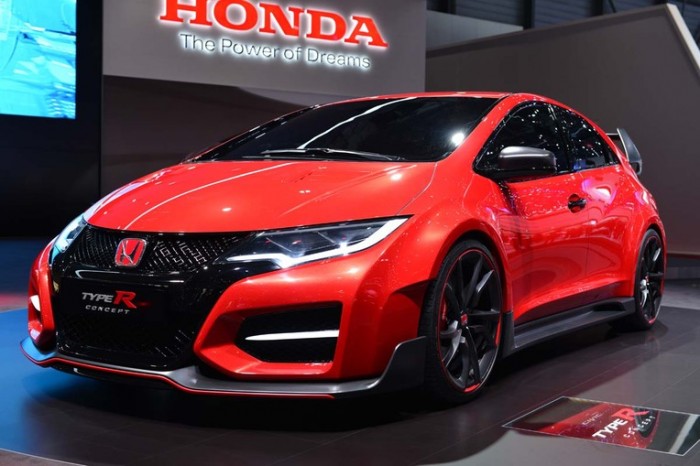 According to Motor Authority, enthusiasts will be able to race remote controlled versions of the Honda Civic Type R and NSX concepts around a unique track for the chance to appear on a leaderboard. Footage of races will run on a screen at Honda’s stand, as well as on YouTube after the event.

While we know or certain that the NSX will be bringing to America “the excitement of the 458 at the price of the 911”—and that its three-motor, mid-mounted V6, hybrid powertrain is probably going to end up generating a ridiculous amount of power—we will not be so lucky with the Type R.

The hot hatch concept, which debuted at the Geneva Auto Show in March, is only promised to the European marketplace. With a direct-injected and turbocharged 2.0-liter four-cylinder generating at least 280 horsepower for the front wheels, there’s reason enough to start hoping that somebody at Honda changes their mind. 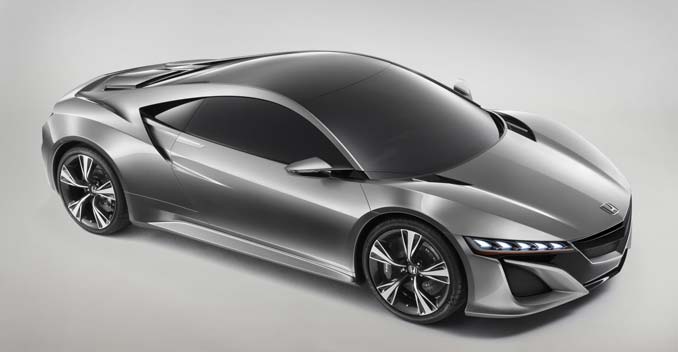 This year’s Goodwood Festival of Speed runs from June 26-29. For the latest news regarding the FoS, stay tuned to The News Wheel.