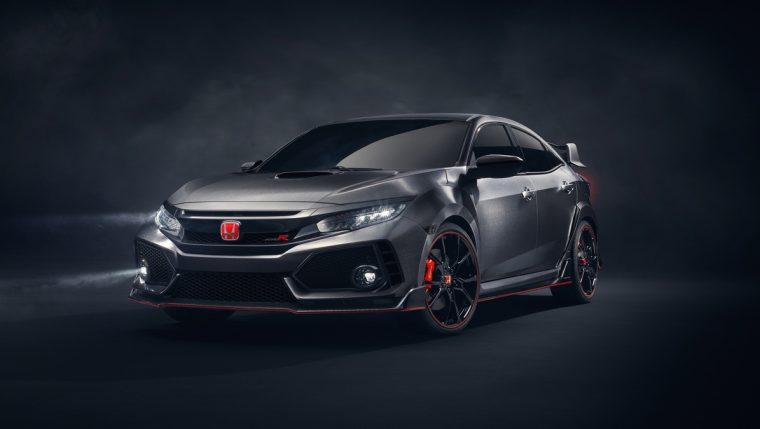 The world just got its first look at the next-generation Honda Civic Type R, which will be the company’s first truly global Type R (and yes, anxious Americans, “global” includes us).

The new Civic Type R prototype debuted at the 2016 Paris Auto Show, offering a preview of what the production model will look like when it’s finally introduced in 2017. With a body based on the recently released Civic Hatchback, and a sinister-looking black brushed-aluminum wrap, it sort of looks like the previous-generation Type R’s evil twin.

And just to be clear, I mean that as a compliment. 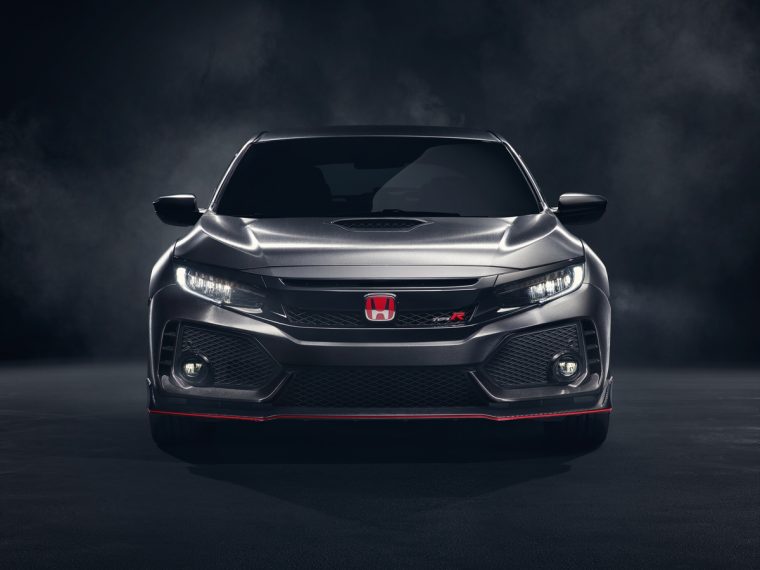 Honda says the wrap is unique to the prototype, but it’s reasonable to expect most of the other design elements at play here to reappear in the production model. So fans of big rear wings, hood scoops, and triple-exhaust tips should start saving their money now. 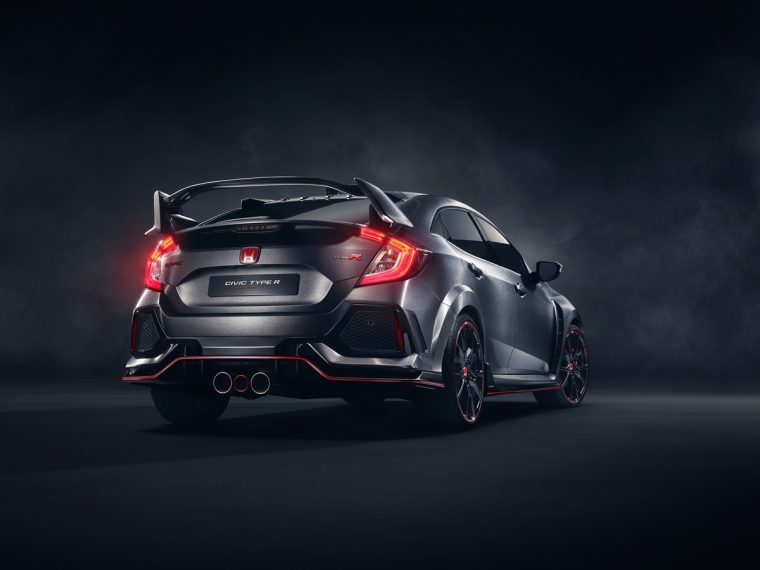 Honda is not saying anything about the Civic Type R’s performance capabilities yet, but it’s expected to feature an even more powerful version of the current model’s turbo 2.0-liter engine. Some rumors are even suggesting as much as 340 horsepower, though we’ll see about that. 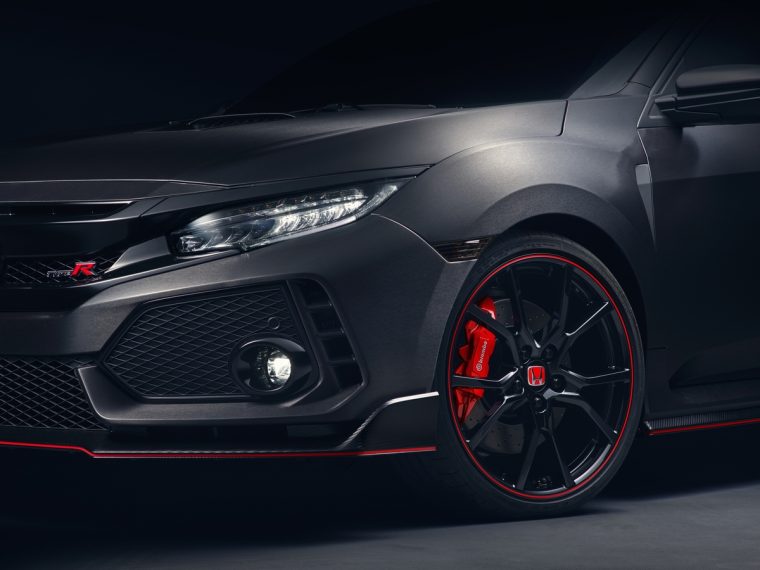 Civic-Minded Info: Breaking down the differences between the Civic and Accord

This prototype will make its American debut in November at the 2016 SEMA Show. The production model will launch next year, as will the Civic Si. Both models will join the rest of the 10th-generation Civic lineup, which currently includes the Civic Sedan, Coupe, and Hatchback.

“We promised the most ambitious, sportiest Civic lineup ever and we’re delivering on that promise with each new Civic,” said Honda executive Jeff Conrad. “For the first time ever in America, Honda fans and enthusiasts will have access to the ultimate in Civic performance in the form of the new Type R.”

We sure will. While we’re waiting, though, now is a good time to go ahead and drool over these photos: