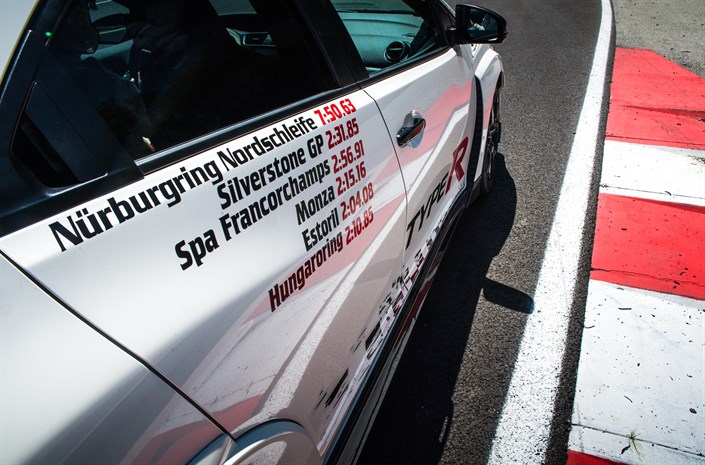 Back in May of 2014, the Civic Type R set a FWD record at the Nürburgring Nordschleife with a lap time of 7 minutes and 50 seconds. After the success at Nürburgring, Honda had some of the stars of its WTCC and BTCC squad see if they could pilot the Type R to record lap times at a few other famous European tracks.

The results were wildly and uniformly successful.

The campaign began in April on a rainy day at Silverstone, home of the British Grand Prix, when three-time British Touring Car Championship winner Matt Neal finished a wet lap in 2 minutes 44.45 seconds. Later that month, after the April showers had passed, Matt and the Type R returned to set a record dry lap time of 2 minutes 31.85 seconds. 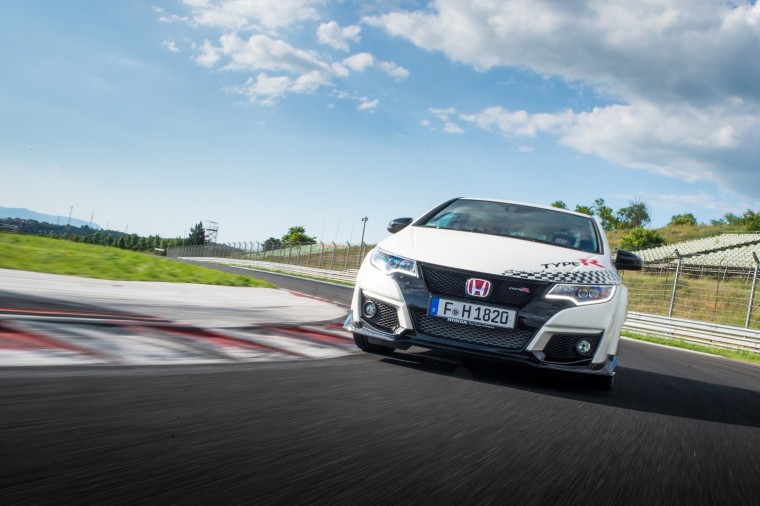 Honda Racing: Inside McLaren-Honda’s Formula 1 car for the 2016 season

Then in early May, Honda Racing rookie Rob Huff set a time of 2 minutes 56.91 seconds while driving the Civic Type R at the iconic Spa-Francorchamps circuit in Belgium.

Next, Honda’s WTCC squad moved on to Italy’s historic Monza circuit, where Hungarian driver Norbert Michelisz drove around the Parabolica with a record lap time of 2 minutes 15.16 seconds.

Portuguese driver Tiago Monteiro was set to make history on his home country’s famous Estoril track, but a crash at the WTCC Race of Germany kept him out of the action. With only 24 hours notice, fellow Portuguese racer and WTCC safety car driver Bruno Correia was asked to take Monteiro’s place, and ended up posting a record time of 2 minutes 4.08 seconds in the Type R.

The last session came earlier this month, when Norbert Michelisz returned to set a benchmark of 2 minutes 10.85 seconds at the Hungaroring in Hungary.

All in all, the Type R set six records at five tracks, which are highlighted in the chart below:

“This challenge secures Civic Type R’s position as the benchmark in the front wheel drive performance segment,” Philip Ross, Senior Vice President of Honda Motor Europe, said in a statement. “With the support of our touring car stars, it is a fitting testament to the team who engineered and designed it as the ultimate race car for the road.”