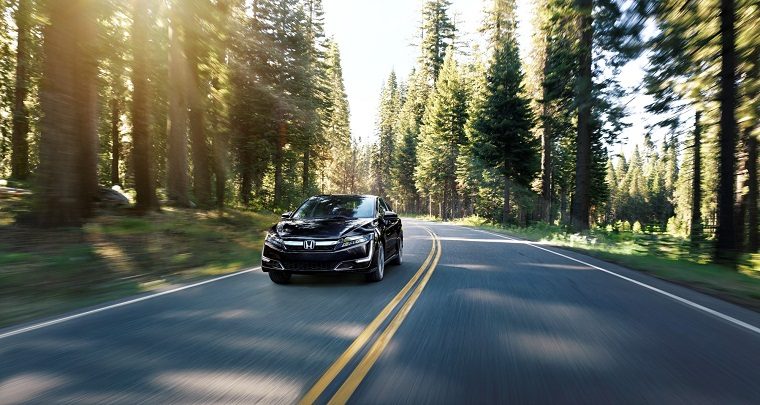 Among electrified vehicles, plug-in hybrids have a bit of a problem. Although they combine the benefits of both electric and conventional hybrid vehicles, they don’t have the benefit of simplicity—electric cars just run on electricity and normal hybrids just work like a regular car, while plug-in hybrids operate as an electric for a shorter distance before switching to gas power.

Explaining Is Good: Here is how winter-only tires can help you stay safe this season

Beyond that, car dealers in general aren’t particularly interested in education on the subject, so you have dealers who leave the cars uncharged and thus don’t run in electric-only mode on test drives, or buyers who are under misconceptions that the plug-in hybrid is a pure electric, or a gas hybrid like the Prius.

Into this atmosphere of confusion, Honda has released the Clarity Plug-in Hybrid, and to straighten out this problem, it released this ad, marketing the Clarity as an electric car that you don’t need to worry about running out of charge in.

Technology Is Good: Check out the safety tech on the 2018 Honda Odyssey

Hopefully, this works out well in the market, as with the launch of the 2018 Honda Clarity Plug-in Hybrid, the Chevy Volt has its first direct competitor. While most plug-in hybrids having shorter ranges (most around 20 miles or below), the Honda Clarity’s 47-mile electric range and 340 mile combined range puts it directly comparable to the 2018 Chevrolet Volt, which has a 53-mile electric range, and around 420 miles combined.

We previously talked about how the Chevy Volt may see a tough fight against the Toyota Prius Prime, but now it seems that the Clarity has the potential to give them both a run for their money.