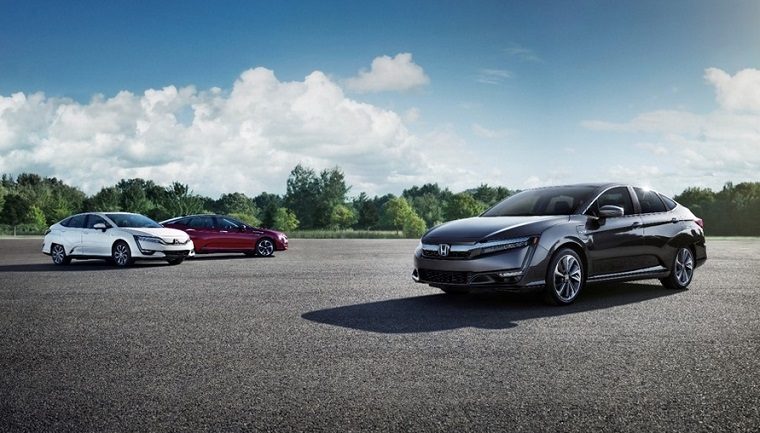 Ron Cogan, editor and publisher of the Green Car Journal, said that choosing the Clarity wasn’t easy as it was part of the strongest field in years, going against competitors such as the Honda Accord, Toyota Camry, Nissan LEAF, and Hyundai Ioniq. However, he added that the Clarity stood out because Honda was able to deliver different fuel-saving strategies on the same platform. Though each Clarity has a completely different powertrain under the hood, each looks the same, giving customers more freedom to simply pick the green technology they prefer.

“Honda has now accomplished what no other automaker has—offering all three of these ‘green’ powertrains in a single model, with the capability of readily shifting production from one to another to meet future demand,” Ron Cogan, editor and publisher of the Green Car Journal, said in a statement.

The new 2018 Clarity Plug-in Hybrid will arrive at dealerships tomorrow, on December 1, with an EPA-estimated range of 47 miles on a full charge, the highest all-electric range rating among plug-in hybrid sedans. By 2030, Honda intends for electrified vehicles to comprise two thirds of its lineup.

“The Clarity Plug-in Hybrid, Clarity Electric and Clarity Fuel Cell offer the power of choice to consumers who want to step in to an electrified vehicle without the compromise,” said Steven Center, Honda’s VP of connected and environmental business. “We are proud to deliver on that promise to offer these three advanced powertrains you can only find from Honda in a roomy five-passenger sedan with all the creature comforts that consumers expect today.”

Related: 5 reasons to buy a Honda