Honda in Talks with Google Regarding Self-Driving Vehicles 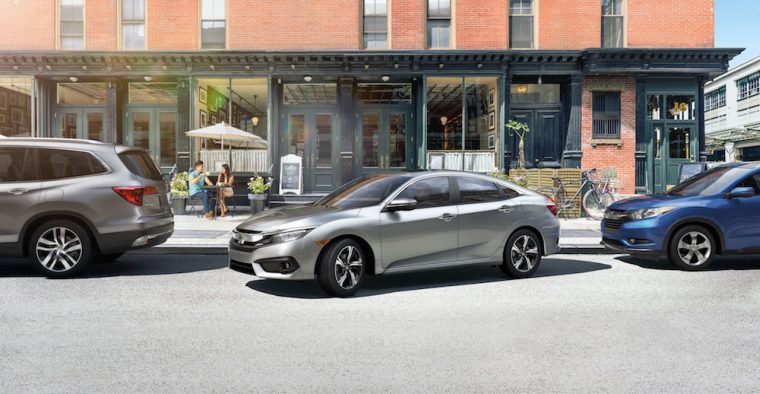 Honda is in talks with Waymo regarding autonomous technology

If you haven’t been paying attention, you may not know that Google (along with parent company Alphabet) has been working on autonomous vehicle technology since 2009. While it’s been a long process for the company, they’ve finally reached a breakthrough and have introduced Waymo, a self-driving car project.

The Next New Taxi? The Odyssey might be your next ride

Waymo was created in an attempt to minimize the number of accidents on the road, caused by distracted or drunk driving. Nearly 1.2 million lives are lost each year from these incidents. Google hopes that Waymo (which stems from the phrase ‘new way forward in mobility’) will initially be implemented for ride sharing programs and public transportation in order to prove how valuable the program could be in the long run. 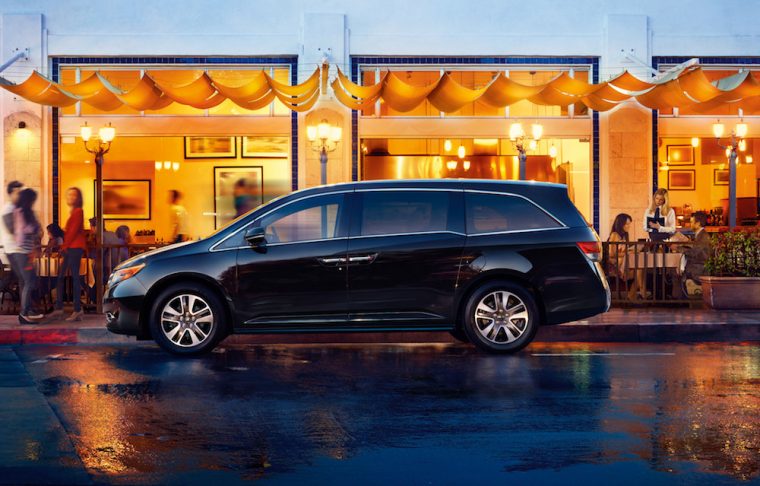 Could we see the Odyssey as a self-driving test model?

As you can imagine, this is something that has the attention of many automakers. Fiat Chrysler Automobiles (FCA) has already struck up a deal with Waymo, making 100 self-driving minivans based on the Chrysler Pacific Hybrid. Next in line for a potential deal is Honda.

The automaker plans to provide Waymo with a fleet of vehicles to test in four U.S. cities. This isn’t the first time Honda has shown interest in self-driving technology. It was previously announced that it was working to hopefully start selling autonomous vehicles by 2020. “These discussions are an initial step that will allow Waymo and Honda R&D to further explore the potential of a broad range of automated driving technologies,’’ the automaker said in the statement. 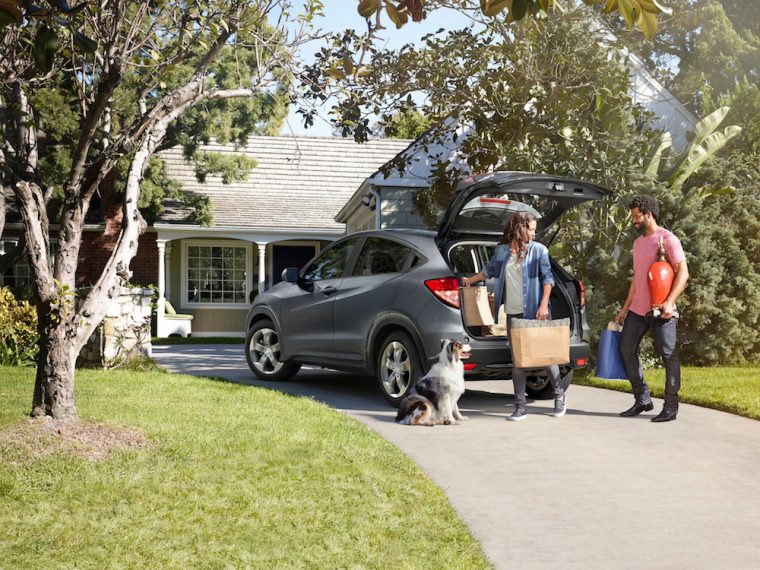 Other carmakers like Ford and GM have unsuccessfully pitched partnerships to Waymo, so Honda must be doing something right when it comes to showing initiative towards the project. We look forward to seeing this program evolve in the future.