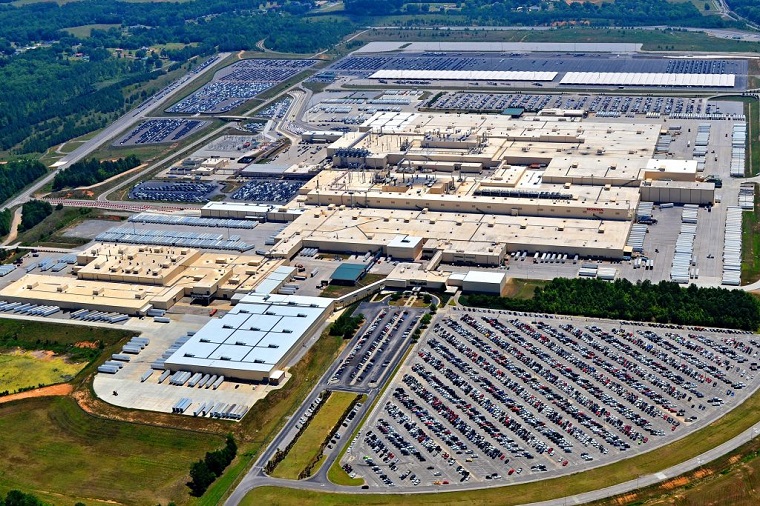 Honda has announced another expansion of its factory in Lincoln, Alabama, hardly over a year after its previous set of upgrades.

The Japanese automaker will invest a further $54.8 million in the plant, which will add 50,000 square feet to its Line 2 operations, with 2021 set as the target date for completion, though there’s no word yet as to when construction will begin.

Combined with last year’s announced investment in both the Line 1 and Line 2 facilities, Honda Manufacturing of Alabama will add more than 425,000 square feet to its production operations for a combined $140 million, and in the process create thousands of jobs.

The $2.6 billion Lincoln plant is already home to more than 4,500 employees, where more than 340,000 vehicles and engines are produced every year. This includes the Odyssey minivan, Pilot SUV, Ridgeline pickup truck, and the 3.5-liter V6 that all three models use.

“Honda is a cornerstone of Alabama’s vibrant automotive industry,” said Greg Canfield, secretary of the Alabama Department of Commerce. “The company continues to show confidence in its local workforce, with new investments that fuel innovative technologies sought by customers around the world.”

Honda decided to go forward with the $54.8 million investment after tax reliefs were approved by the Tallageda County Commission, though the company remains concerned about President Trump’s proposed auto tariffs. Last week, it sent five associates to meet with members of Alabama’s congressional delegation.