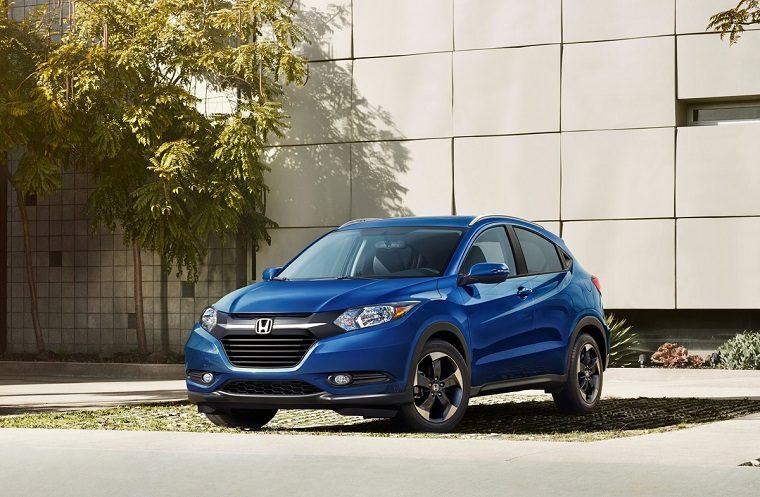 U.S. News & World Report has named Honda the “Best SUV Brand” of 2018, adding to the already considerable number of awards the Japanese automaker has tallied in recent months.

In an automotive world now ruled by SUVs and crossovers, it pays to know which brand makes the best ones: and according to U.S. News & World Report, Honda is the clear category winner based on the strength of the family-friendly Pilot, the best-selling CR-V, and the new subcompact HR-V.

The publication had recognized all three models on several occasions throughout the year and Honda itself is now the third-time winner of the Best SUV Brand award, making it the clear benchmark to beat for anyone seeking to get a piece of the SUV market pie (in other words, everyone—even Lamborghini).

“Honda’s SUVs are so dominant in our awards because they represent the best combination of quality and value in their respective classes, while also boasting top-notch safety and reliability ratings,” said editors Matt Rand and Mel Anton.

“The CR-V and HR-V lead their classes in cargo room, while the Pilot has one of the most powerful base engines in its class. On the inside, all three look and feel well-built and modern, though the Pilot is the most luxe of the three, borrowing more than a few pieces from luxury sibling Acura.”

The Pilot was also recognized this year in both the Kelley Blue Book and Consumer Guide Automotive annual best buy awards, while the CR-V took honors in the former and the HR-V in the latter.