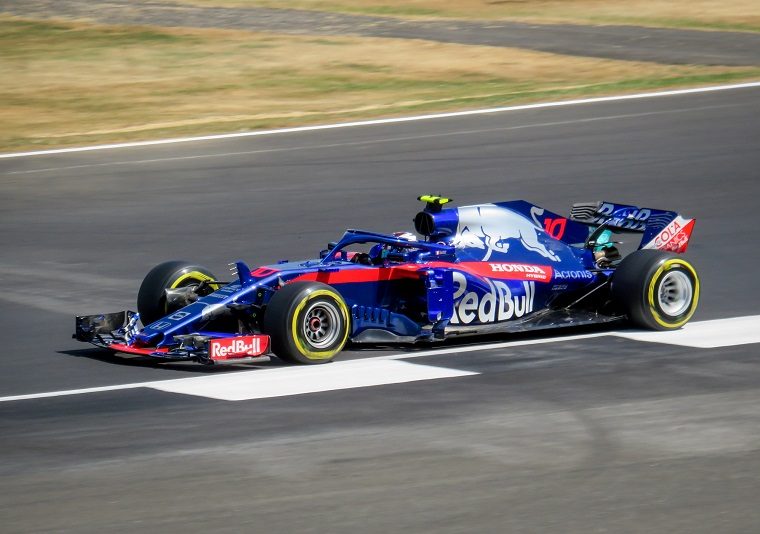 Worry seems to be a recurring emotion for Honda rivals. Renault boss Cyril Abiteboul expressed concern at Honda’s investment in the sport, and now Renault driver Carlos Sainz Jr says that Honda’s pace at the latest Formula One qualifying sessions is “worrying,” though he believes they are still doing well in the races.

With Honda’s new spec 3 engine installed in the Scuderia Toro Rosso STR13, both Pierre Gasly and Brendon Hartley were able to qualify in the top 10 at the 2018 Japanese Grand Prix, ahead of Renault.

During the race, however, the two drivers fell out of the points while Sainz was able to cinch 10th place with just a few laps to go.

He did add that in the race, he did not believe Renault was behind on race pace, as he managed to overtake both Honda cars. Though he could be right, it does overlook the matter of Hartley’s generally underwhelming pace and Gasly’s poor race strategy. It’s not unlikely that Sainz would have finished behind both Toro Rosso cars had everything about the teams’ performance in Japan been on par with its Honda engine.

In any case, Sainz’s talk of worry further highlights the F1 paddock’s growing concerns about Honda’s competitiveness, something that never truly occurred when the manufacturer was still partnered with McLaren. It’s quite possible we may be in for a pleasant surprise in 2019.