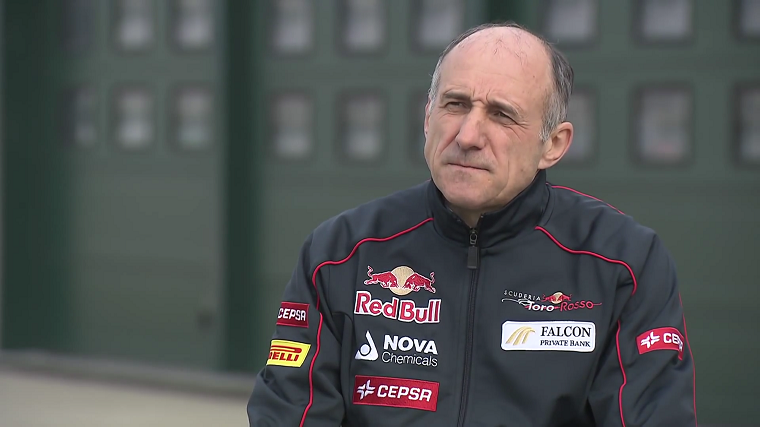 Franz Tost, team principal for the Scuderia Toro Rosso Formula One team, says that Honda has come a long way in terms of reliability and have “exceed expectations” with the quality of its engines.

Toro Rosso partnered with Honda after the 2017 season, at which point Honda had come under massive fire from McLaren for poor reliability and performance. Despite this, Pierre Gasly finished fourth in Bahrain near the start of the season and even though the team has taken many engine penalties for swapping mechanical parts, Toro Rosso insists the Honda engine’s reliability has actually been good.

(In hindsight, it’s more likely that McLaren was using Honda as a scapegoat than that Honda was truly as bad as McLaren claimed).

“I was surprised at how good they were at the start of the year, given everything we had seen in the process,” said Toro Rosso’s chief race engineer, Jonathan Eddolls. “Reliability has actually been relatively good. If you look at the number of PU penalties we have taken, it’s very high, and it doesn’t look like Honda has had such good reliability.”

“However, many of those we have elected to take ourselves just to get PUs in the pool when we have had a bad qualifying for instance. Reliability has come a long way and power is looking good.”

Pierre Gasly, the driver behind the aforementioned Bahrain performance, and Max Verstappen, his future teammate at Red Bull, both believe the data is not lying about Honda’s potential as an engine manufacturer, despite relatively underwhelming results so far.

“We thought we would have many more problems but we haven’t had any major issues, and also regarding the performance, with the new specification we are not far away from the top teams,” Tost added.

Car Toys: Every car should have these cool gadgets