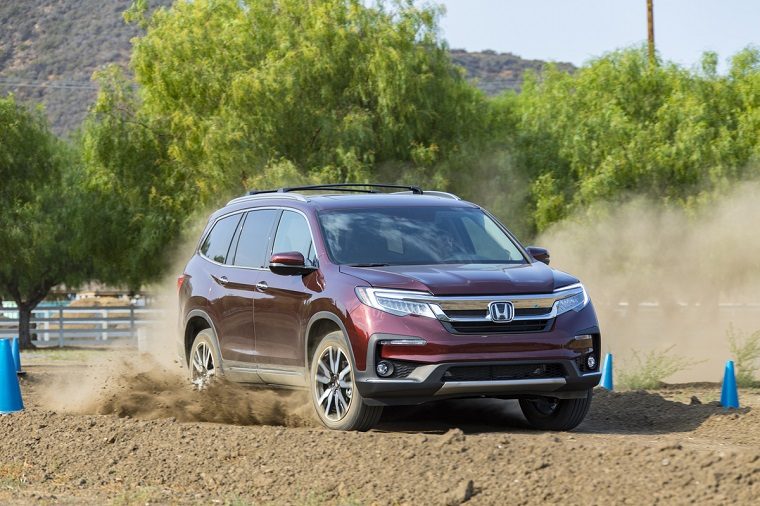 With the CR-V once again taking the charge, Honda’s truck division set a new September record, up 6.3 percent over 2018. The CR-V was just shy of a personal record with 30,587 sales, a 2.8 percent increase over last year on a daily selling rate basis.

In fact, all crossovers and SUVs performed better than last year save for the HR-V, which was down 22.5 percent. The Odyssey was up 11.1 percent and the Pilot was up a whopping 56.2 percent, marking its best-ever September.

Though passenger car sales declined, they weren’t poor by any means. The Accord sold just over 25,000 units and the Civic just under that amount. According to Honda, the Accord, Civic, and Fit topped all other brands in combined retail passenger car sales in the first eight months of the year.

“We enter the final quarter of the year in a very strong position across our passenger car and light-truck lineups, putting us in striking distance of a fourth consecutive year of record sales for the Honda and Acura brands combined,” said Henio Arcangeli Jr., senior vice president of the American Honda Automobile Division.

Related: Why buy a used Honda