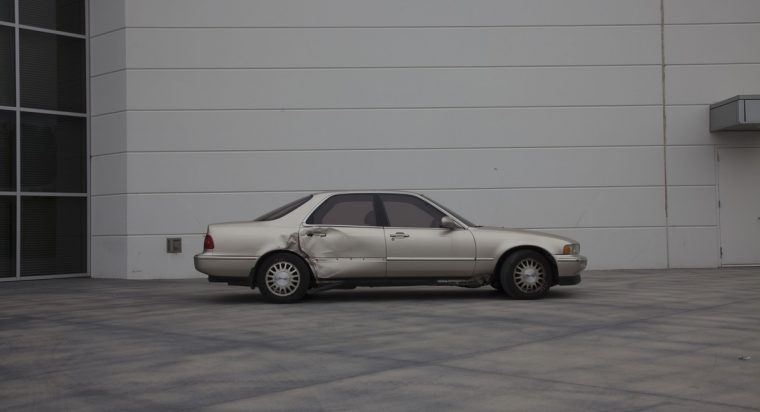 Ludacris’ 1993 Acura Legend, much like his record sales, has seen better days

Rapper, actor, and Fast & Furious mainstay Ludacris has talked at length about his beloved 1993 Acura Legend, which was even featured on the cover of his 2015 hip hop album, Ludaversal. 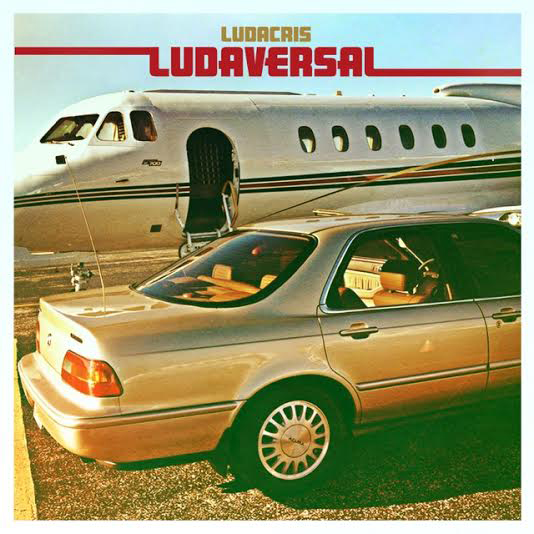 During an appearance on Conan back in April, Ludacris said that the well-worn sedan has racked up over 283,000 miles in the last two decades, and admitted that he’s basically had to replace all of the car’s original mechanical parts.

But after a recent collision left a massive dent in the right rear passenger side door of Luda’s legendary Legend, it was Acura that offered to front the bill for the repairs.

Honda recently announced that Team Acura will “artfully restore and modify” the 1993 Legend at the Acura Design Studio in LA, before revealing the finished product at the 2015 SEMA Show in Las Vegas on November 3, 2015. Fans can follow the restoration process on Twitter by following @Acura and/or @Ludacris, and using the hashtag #LegendaryDuo.

@Acura has taken my favorite car under its wing so it can return to Legendary form. #LegendaryDuo pic.twitter.com/3jQl5RwrMj

“Working with a real car guy and a passionate Acura owner like Ludacris has made the processes of bringing his Legend back to its original glory a fun and unique experience,” said Acura Global Creative Director Dave Marek, who is overseeing the build. “We wanted to put our own stamp on the Legend while retaining the essence of the original that Ludacris has worked so hard to maintain over the years and we look forward to unveiling the sedan for the first time at the SEMA Show.”

Acura will also debut a modified ILX from Galpin Auto Sports at this year’s SEMA, which the automaker says is inspired by the Legend rebuild. Acura released a teaser photo of the custom ILX, which, if truly inspired by the Legend’s restoration, suggests that Ludacris’ old beater might be getting a shiny new golden paint job:

Both the restored 1993 Acura Legend and the modified ILX will be featured at the Acura press conference on November 3rd , at 1:00 pm PT. Acura’s new NSX and a 2016 ILX outfitted with the Genuine Acura Accessory package will also be on display.