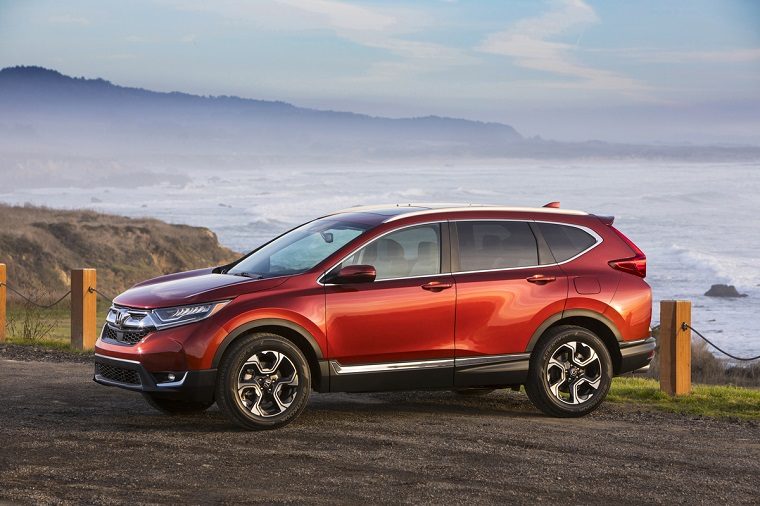 For the third year running, American Honda has set a new all-time annual sales record on sales of 1,641,429 Honda and Acura vehicles, marking a 0.2% increase over 2016.

The numbers look even better without accounting for Acura. Honda Division reported sales of 1,486,827 units, up 0.7% for the year and setting its fourth consecutive annual sales record. December sales were up 1.4%. Honda trucks were especially impressive with a 3.4% increase in annual sales and 4.1% increase in December.

In 2017, Honda introduced eight completely new or refreshed models, including a new generation of electrified vehicles. The Civic set a new all-time annual sales record while the Accord wasn’t far behind, with sales of 320,000 units in 2017 and countless awards to back it. The all-new Honda Clarity series of electrified vehicles, including a plug-in hybrid that launched in all 50 states, sold more than 1,400 units.

“2017 was a terrific year for the Honda brand with the continued fortification of our light truck and passenger car lineups, and a new generation of electrified vehicles combining to reach a record number of new customers for a fourth consecutive year,” said Henio Arcangeli, Jr., senior vice president of the Automobile Division & general manager of Honda Sales. “Eight all-new or refreshed product launches is an impressive achievement for any car company, but it put us in a strong, competitive position to maintain our unique commitment to retail sales to individual buyers.”