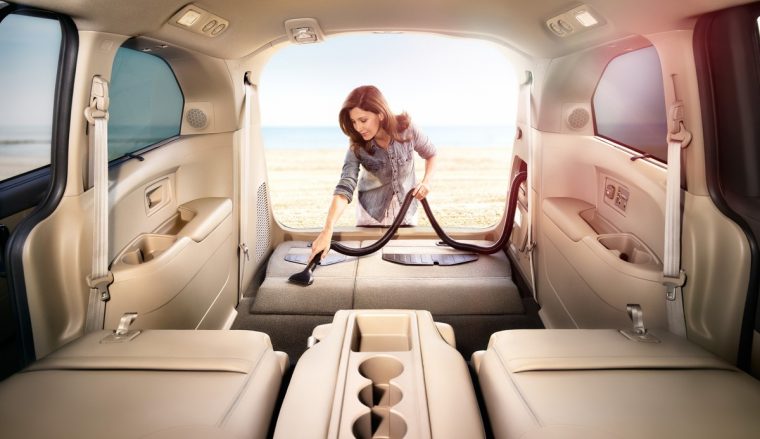 Inside the 2016 Honda Odyssey Touring Elite with HondaVAC vacuum cleaner

Last month, the automaker dominated the Report’s annual rankings of the “Best Cars for the Money,” with five vehicles taking home six awards, which was more than any other company. And today, the publication named all four of Honda’s light-truck models to its “2016 Best Cars for Families” list.

The 2016 Honda CR-V won the compact SUV category, the HR-V topped the subcompact SUV segment, the Pilot was named the best 3-row SUV, and the Odyssey claimed the title of best minivan for a record-breaking sixth straight year. 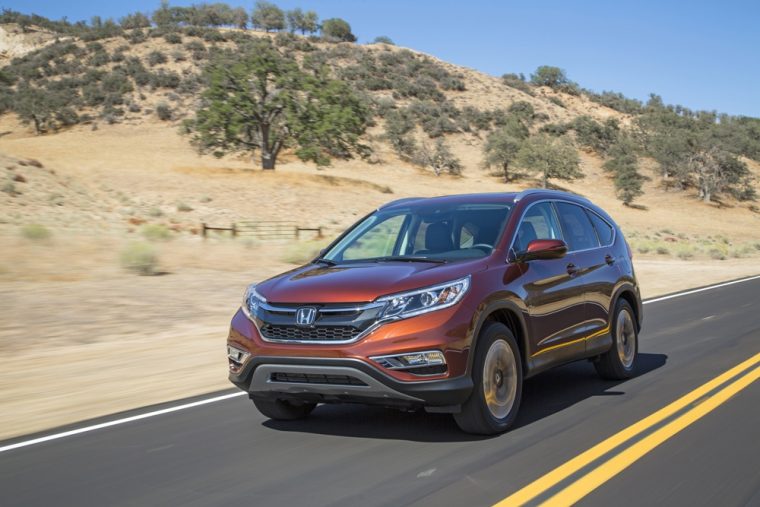 “Expanding the list of Honda vehicles awarded as ‘Best Cars for Families’ shows our continued dedication to developing vehicles that fit the needs of family buyers, and we continue to push the envelope to bring families more of what they want in terms of leading safety performance, fuel economy, technology and spacious packaging,” said Honda division senior VP and general manager Jeff Conrad. “With the HR-V, CR-V, Pilot and Odyssey all receiving this honor, Honda has a light truck in nearly every size and shape to meet the needs of families.”

The editors at U.S. News & World Report praised the CR-V for its optional safety features, including a blind spot camera, forward collision warning, and the accident-averse collision mitigation system. The large Pilot was lauded for its ability to handle “carpool duty easily,” while the compact HR-V scored points for its flexible interior. Meanwhile, the 2016 Odyssey earned its record-breaking sixth appearance on the list thanks in part to family-friendly features like a built-in vacuum and rear-entertainment screen.

To view the a slideshow of the full U.S. News & World Report 2016 Best Cars for Families list, click here.