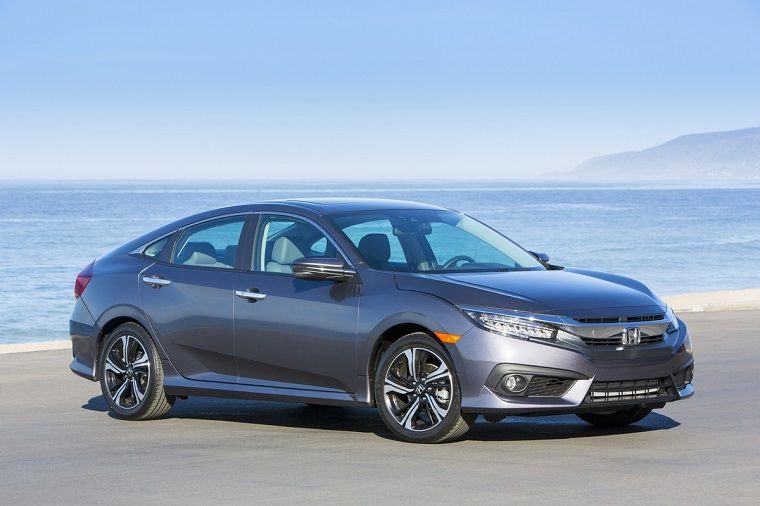 The awards are based on the vehicle price quote requests of more than 120 million consumers who visited AutoWeb’s network of automobile websites over a 12-month period. Honda raced to the top of the following categories:

Both the 2018 Honda Accord and Odyssey were completely reengineered and redesigned for the 2018 model year and both have earned numerous awards since. Meanwhile the CR-V has established itself as the best-selling vehicle in the Honda lineup after it launched as an all-new model in 2017. At the start of the year, it was announced it sold nearly 378,000 vehicles, marking its best year ever. The Honda Civic’s tenth generation has also impressed, particularly thanks to its deep lineup including a sedan, coupe, hatchback, and performance models in the form of the Civic Si and Civic Type R. Even the Fit received a fairly comprehensive styling and feature update, making 2018 one of the most promising years for Honda yet.