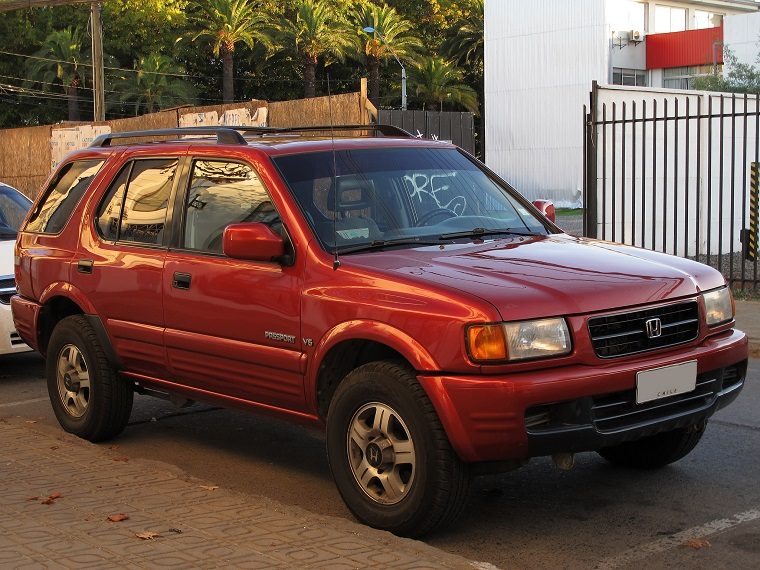 Honda has been revealed to have plans to revive the old Passport nameplate, and yes, it will be for a new crossover—what else?

According to Automotive News, the vehicle would be slotted between the CR-V and the Pilot in the automaker’s lineup, two of the best-selling SUVs in the current market.

It is expected to be about six inches shorter than the Pilot, making it a proper midsize crossover and pitting it against the likes of the Nissan Murano, Ford Edge, and Hyundai Santa Fe in the United States. Chevrolet is also expected to add another vehicle to this segment in the future, possibly with another revived name: Blazer.

Though Honda would not confirm any details regarding a possible Passport, Automotive News claims that “one person, citing conversation with dealers, said the new Passport will be shown at a Honda dealer meeting in November and go on sale in early 2019.”

The crossover may also be shown at the 2018 Los Angeles Auto Show this November. As automakers tend to officially deny existence of most vehicles before they are completely ready to be shown, it is not surprising that Honda is refusing to confirm it.

A new Passport would mark Honda’s fourth crossover in the US market—but if that seems excessive to you, it probably won’t to Honda’s buyers. In 2017, the automaker’s other three crossovers all grew more than 5% compared to the previous year while light-vehicle sales shrank. And, supposedly, dealers have been pressuring Honda to launch a new, near-premium crossover that would rival the aforementioned models.

Leasing vs Financing: Which is better for you?