Honda US Auto Production Rises in 2018 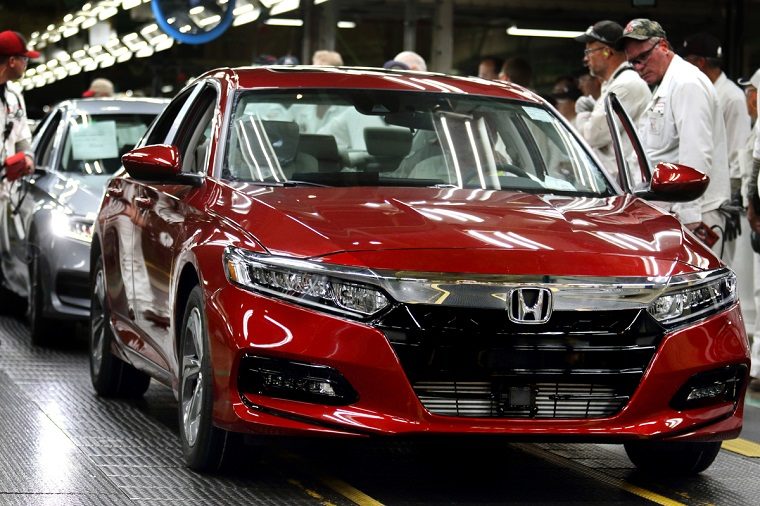 Honda has apparently finished counting and just announced its North America production numbers for 2018, which added up to over 1.8 million automobiles made on the continent, including more than 1.2 million in the United States, representing a 2.7 percent increase over 2017.

Honda additionally produced 123,000 all-terrain vehicles and side-by-sides in South Carolina, and more than half a million power equipment products and nearly 1.7 million general purpose engines in North Carolina. NC is also where the automaker began producing the HondaJetElite, including its turbofan engines.

In 2018, Honda invested more than $174 million in expanding and upgrading its US plants, adding up to $5.9 billion new capital investments in US production ops over the last five years. It began production of the all-new Passport in Alabama and of the all-new Talon in South Carolina.

This is all building up to Honda’s 40th anniversary of manufacturing products in America, which is coming up in September 2019. Today, Honda employs more than 25,000 associates across 19 plants in North America, which boast a production capacity of over 1.92 million cars, three million engines and countless other products, many using domestically sourced parts.