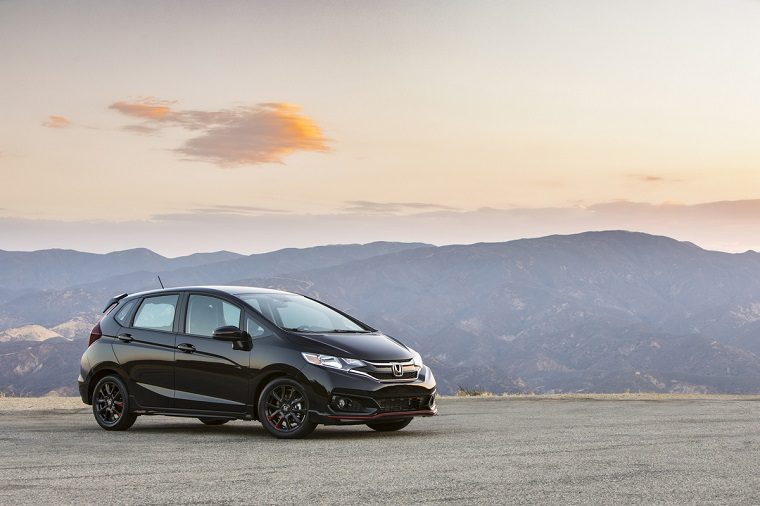 Four Honda vehicles were named in U.S. News & World Report’s 2018 “Best Cars for the Money” awards, more than any other brand can claim.

The following Honda models were those to be recognized:

Along with Acura, its luxury brand, Honda scored six of the 14 available awards. According to U.S. News & World Report, this can be attributed to Honda’s top reviews and low ownership costs.

The annual awards are an attempt at measuring the cars that offer the best combination of value and quality. To come up with the winners, U.S. News & World Report turned to its own car rankings, as a starting point, to determine quality, then looked at the “consensus opinion of the automotive press” in an attempt to garner a “birds-eye view of what professional automotive journalists think of a car, as well as insight into its safety and reliability.”

Pricing information was gathered by TrueCar, which tracks real-time transaction prices for new cars, while total cost of ownership data was provided by Vincentric. The two data points were combined to measure a vehicle’s value.