Horner: Red Bull Would Have Had the Same 2018 Results with Honda 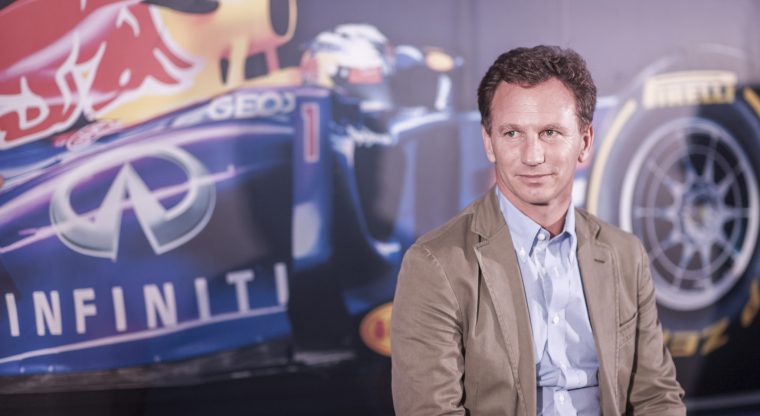 Red Bull Racing has won three of the ten Grands Prix that have so far taken place in the 2018 Formula One World Championship, with Daniel Ricciardo taking victory in China and Monaco and Max Verstappen prevailing in Austria.

But following the announcement that Red Bull will switch to Honda engines for 2019, which many regard as a gamble, team principal Christian Horner said he believed their results would have been the same had their car been using a Honda engine rather than their current Renault unit.

“We’d still have won the Grands Prix we won,” he said. “Honda are within one per cent of our measurements of where we currently are.”

Horner also believes Honda is better positioned than Renault to catch up to the other engine manufacturers. “One of the biggest issues that probably Renault have struggled with is probably the financial commitment to the R&D process,” he said before lauding Honda’s “second-to-none” facilities at Sakura and its key personnel changes.

Quick Tip: How to your road trip go by faster

“They are earlier on the curve and they have the resource and the capacity,” Horner added. “They’ve reinforced their engineering and technical leadership. They’ve bought some good experience into the group now and that’s showing on track.”

Furthermore, allying with Honda can prove to be far more fruitful for Red Bull. According to Horner, the current arrangement with Renault forces the team to adapt its car design to the engine, which is itself dictated by Renault’s own factory team.

“We have to accommodate whatever Renault Enstone want to adopt. Sometimes we have to make compromises to accommodate that,” Horner explained. “With Honda, we will have the ability to have the discussions in advance to try to optimize the integration between engine and chassis.”

Buying vs Leasing: How do they compare?