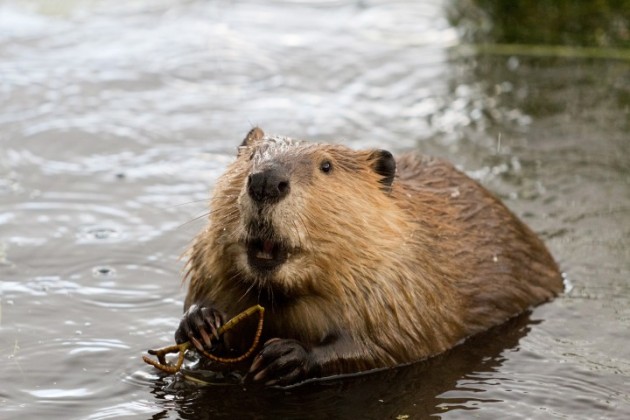 If you’re a die-hard Toyota fan (and let’s face it; who isn’t?), you’re probably well aware of the steps the auto manufacturer takes each year to help save the environment and reduce waste. From making homey hives for honeybees to planting a forest of more than 130,000 trees, Toyota knows that it has a responsibility as a global brand to help preserve the planet for future generations to enjoy. While previous projects were intentional, the latest environmental project from Toyota was most definitely accidental, as beavers took over two retention ponds at Toyota Mississippi.

The retention ponds were originally built to help collect and hold the runoff water from storms. When full, an 11-foot sluice gate would open and excess water would drain through three slots in the wall. That was, until a gang of beavers came onto the scene and decided that these ponds were the perfect places to build dams. 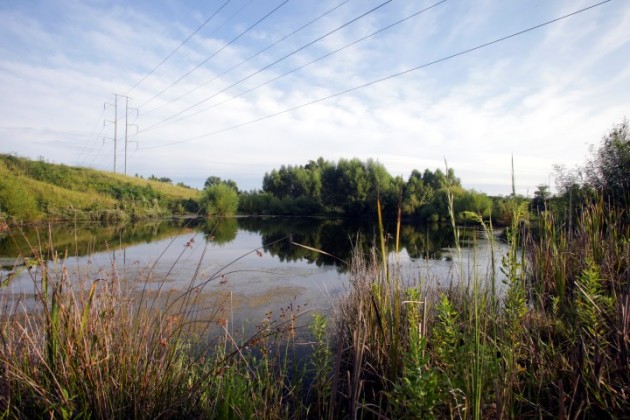 Once a retention pond, now a wildlife haven

Get the Best of the Best: Toyota has topped the 2015 Best-Selling list

“They packed the flow slots with trees and mud. It was almost like concrete,” remarked Sean McCarthy, environmental specialist at Toyota Motor Manufacturing Mississippi. “We’d be down there once or twice a week and they’d be right back the next week.”

Initially, McCarthy and his team tried to fight the beavers (not literally), but every time they would remove a dam, a new one would spring up. These beavers were nothing if not persistent. 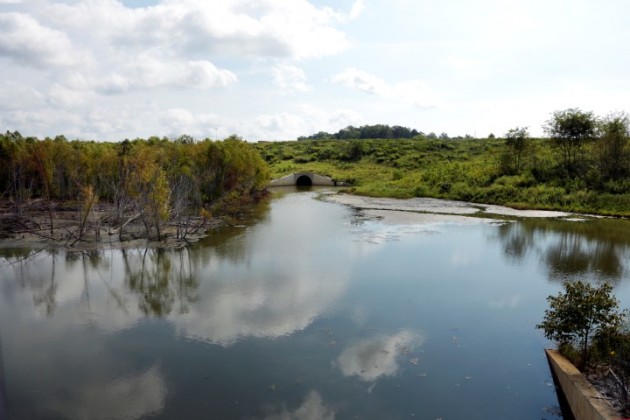 Eventually, in late 2012, McCarthy decided to give in and let the beavers have their damn dams. And, wouldn’t you know it, as the beavers became more established, the ponds began to attract other wildlife, including ducks and fish. The ponds are now a haven for wildlife, and the beavers helped Toyota earn a Wildlife at Work certification from the Wildlife Habitat Council, as well as being named a finalist for 2014’s Rookie of the Year award.

So, apparently, the moral of this story is to let sleeping beavers lie. Good things can happen.