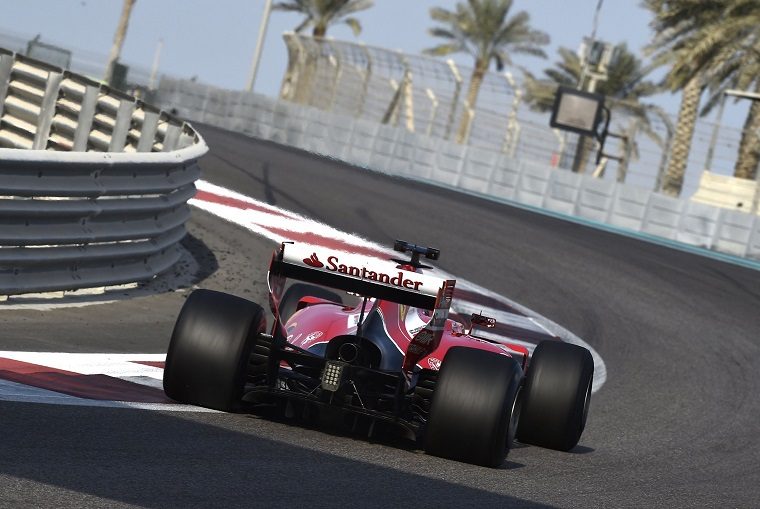 There are many changes coming up for the 2017 Formula 1 season. The new regulations have been cited as the biggest overhaul of the last decade and will very likely shake up the pecking order among the teams. But what’s changing exactly? In this article, I’ll attempt to cover the basics in an easy-to-swallow format, without getting too caught up in the nitty-gritty details. 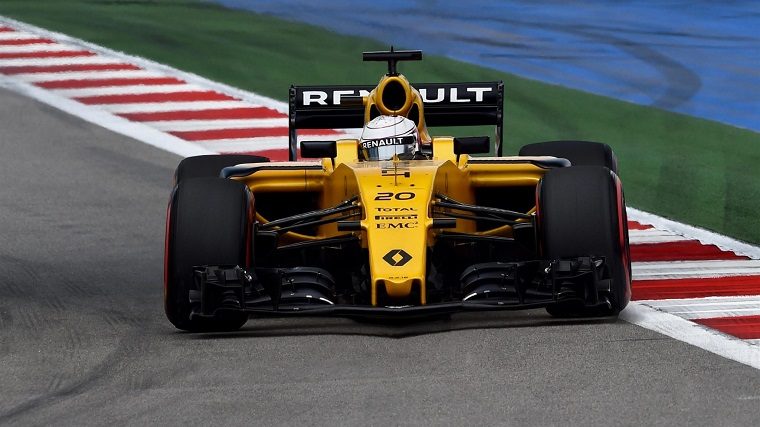 A photoshop of what the 2016 Renault F1 car would look like with 2017 regulations
Credit: /u/TheRacingElf

The aerodynamics are by far receiving the biggest changes. The front and rear wings will be significantly wider, the rear wing will be lower, the body will be wider, and the nose will be longer. As a result, the new cars are expected to be several seconds faster per lap than in 2016. They’ll also be harder to drive around narrow circuits like Monaco and Singapore, as their larger dimensions will make them more difficult to keep out of the walls. Many people also believe this will make the cars better-looking. 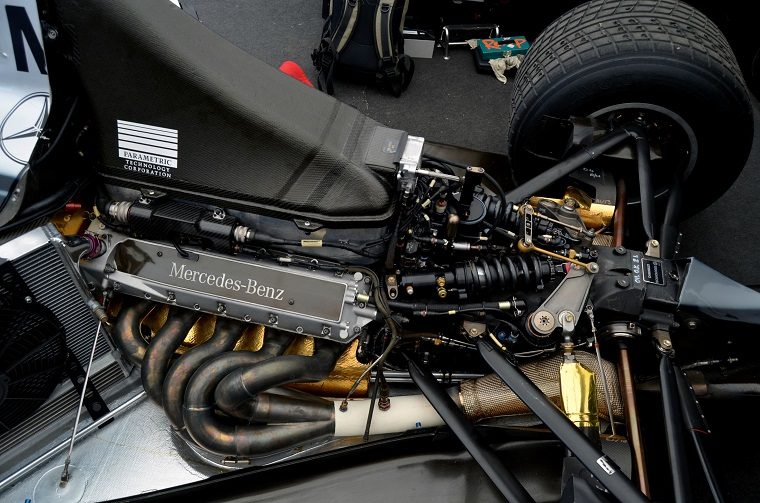 The hybrid turbo V6s that were introduced in 2014 are there to stay at least until 2020. However, the token system has been eliminated, giving teams more room to develop their engines throughout the season. On the downside, a boost pressure constraint will be introduced and only four engines will be allowed per season instead of five, putting even greater emphasis on reliability and cost-cutting—speaking of which, customer teams will now also be able to purchase engines for $1 million less than before. 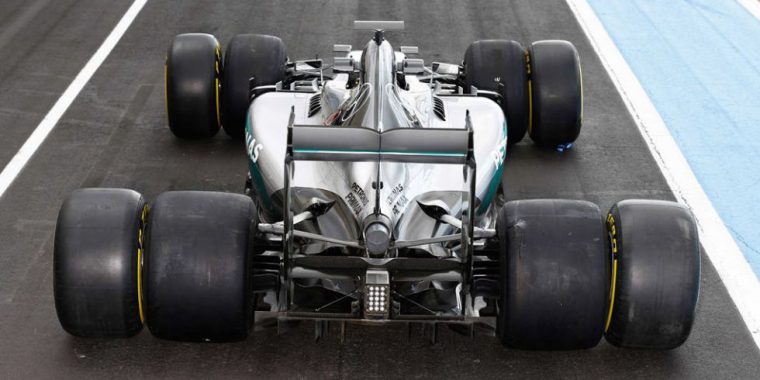 As aerodynamic downforce increases, so too does the load on the tires; in fact, the 2016 Pirelli tires would not be able to handle the extra downforce produced by the new cars. For 2017, the tires will be much bigger than they have been in decades—about 25% wider at the front and 30% wider at the rear compared to the 2016 tires. This will increase mechanical grip, which like the aero changes will make the cars faster per lap. Pirelli has also promised to make the tires last longer, which will likely switch up the way teams approach pit strategy over a Grand Prix weekend.

Car News: Mitsubishi and Nissan to share all EV tech

How will the changes affect the drivers? 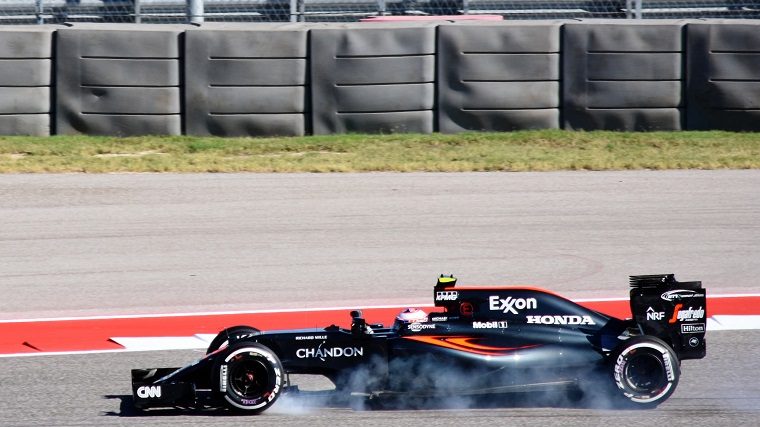 Many drivers will be bearing different colors next year, but they’ll have more to look forward to than just new teams. Increased downforce in the 2017 cars will contribute to higher g forces around corners, which will put greater emphasis on driver fitness. If a driver isn’t hitting the gym as much as his peers over the winter, you may see this reflected in his performances when the season begins. Furthermore, the new tires and extra grip may reduce the impact of some drivers’ strengths—like Sergio Perez’s ability to preserve his tires—and give an advantage to others—like Sebastian Vettel, who was famous in the early 2010s for his ability to get on the power earlier than anyone else when the car could handle it.

How will the changes affect overtaking? 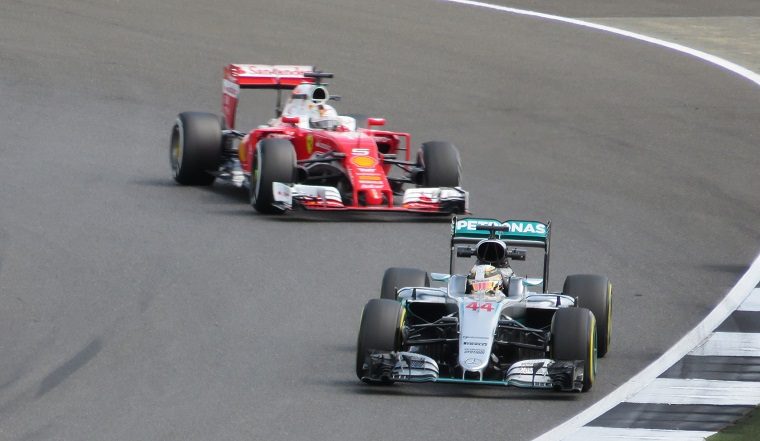 This is the big question about the 2017 Formula 1 season: will overtaking improve? While some are excited to see wider and faster cars, others believe it will make overtaking even more difficult than it is already because of the effect of dirty air (see my article on downforce for more about that phenomenon). Generally speaking, more downforce leads to less overtaking, and more mechanical grip leads to more overtaking—and we’re getting some of both in 2017, so it’s hard to tell what the overall effect will be.

I personally think we’ll see less overtaking—not just because of the dirty air effect, but because more downforce means the cars will be easier to drive, which reduces the impact of driver skill and increases parity across the grid. Furthermore, the quicker the cars get around a track, the narrower the range of performance; for instance, the shorter the braking distance before a corner, the harder it is to outbrake an opponent and pull off a pass. That the cars will also be wider and thus more difficult to physically get around is bound to come into play as well.

My prediction could very well be wrong and I hope it turns out to be. In any case, we won’t find out until the season starts.