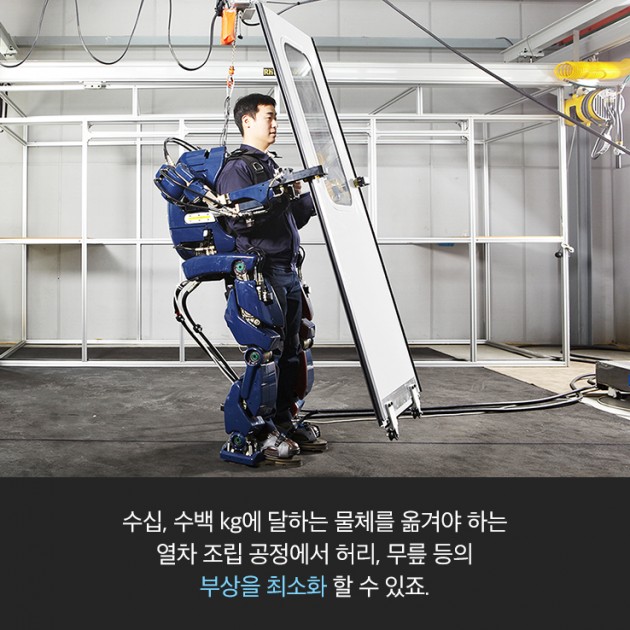 If you’re as geeky as I am, you probably watched Iron Man in 2008 and thought, “Man, would that suit be cool to have!” Or you saw Aliens as a kid and wondered, “I wonder if it’s possible to build a real mechanical exoskeleton?” Or you saw Elysium a couple years ago and thought, “Eh, District 9 was better. But that machine on Matt Damon’s back is kinda cool.”

As real-life technology continues to advance at unfathomable speeds, one fact is clear: our innovation is only limited by our imagination. No longer do we dream about having the bubbling muscles and phone book-tearing strength of a body builder. We live in an age where we want to control super-powered mechanical suits (just look at Batman v. Superman or the Power Rangers movie in development).

Hyundai has that same dream as you, and is working on making futuristic robotic suits a reality.

Be a Superhero with This Hi-Tech Robotic Suit! 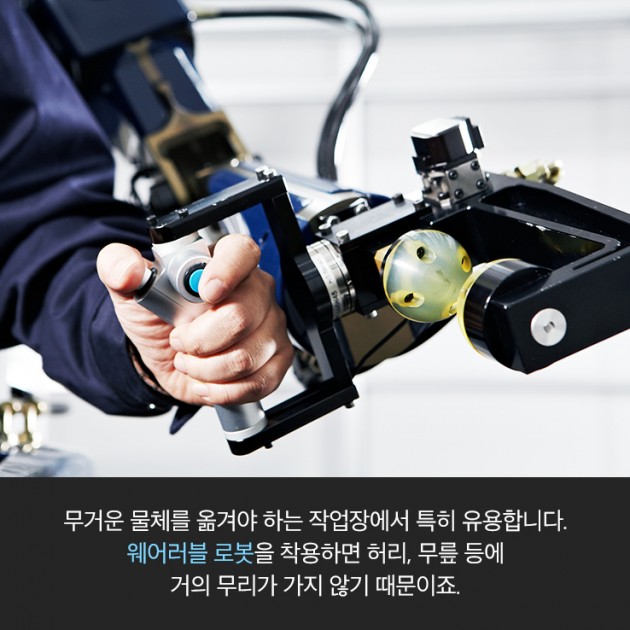 According to a blog post by the Korean branch of the company, Hyundai is working on a “wearable robot,” making direct comparisons between its prototype and the Iron Man suit. With it, average people would be able to lift objects hundreds of pounds in weight. This suit is much more lightweight than its predecessor version but is still controllable via hand and movement operations.

The technology, involving the Hyundai Lifecaring ExoSkeleton (H-LEX) platform shown last year, would be intended for use by the military (aka super-soldiers), factory workers, and for those with physical disabilities.

This “wearable walking assistant” increases the wearer’s strength and is basically a backpack with arms and legs. It’s part of Hyundai’s “Next Mobility” system “that will lead to the free movement of people and things.” So, maybe in the future we won’t need cars to transport us–not when we all have robotic super-suits.