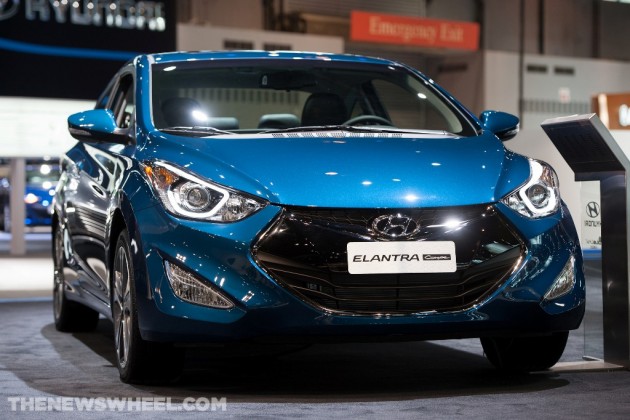 The Elantra is Hyundai’s popular four-door compact sedan. Thanks to a likable design, quality craftsmanship, impressive safety scores, and reliability, the Elantra has served as one of Hyundai’s most popular vehicles for year–standing the test of time. First introduced in 1990, the Elantra seems to get better with age, each passing year offering enhanced refinement and all the latest technological advancements.

The Elantra was first launched with a Mitsubishi-designed 1.6-liter four-cylinder under the hood. The Elantra was refreshed in 1993, with additional enhancements, like front airbags, ABS brakes, optional alloy seven-spoke wheels, fog lamps, and power-operated side mirrors making an appearance in 1994.

In 1995, a second generation was revealed, offered in both sedan and station wagon body styles. A mid-cycle refresh in 1999 brought an updated grille, and a new 2.0-liter engine became available.

An all-new third generation was revealed in 2000. Beginning in 2001, all US models came with standard air conditioning, front and front-side airbags power windows, power locks, and power steering, fulfilling to Hyundai’s promise of offering great value in its vehicles. In 2003, the Elantra received a mid-cycle refresh, bringing with it updated grille, headlights, taillights, hood and trunk designs, front and rear bumpers, and dashboard.

The redesigned fourth generation was introduced in 2007, first revealed at the 2006 New York Auto Show. This model introduced new engine options, all of which improved fuel economy. 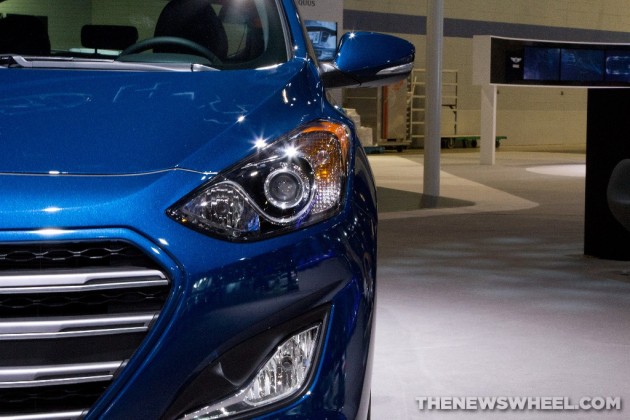 Finally, the fifth (and current) generation was revealed at the 2010 Busan International Motor Show for the 2011 model year. A new, refined body revealed sweeping lines and a sporty, aerodynamic design. The newest Elantra earns impressive fuel economy numbers, thanks to its advanced 1.6-liter gasoline direct-injection engine and a new light-weight aluminum engine block (to replace the cast iron version in previous models).

Today’s Elantra boasts a long list of modern features, soft-touch materials, and an aggressive design that’s appealing to a broad range of buyers.

These are some of the Elantra’s most notable awards, as listed by hyundaiusa.com.