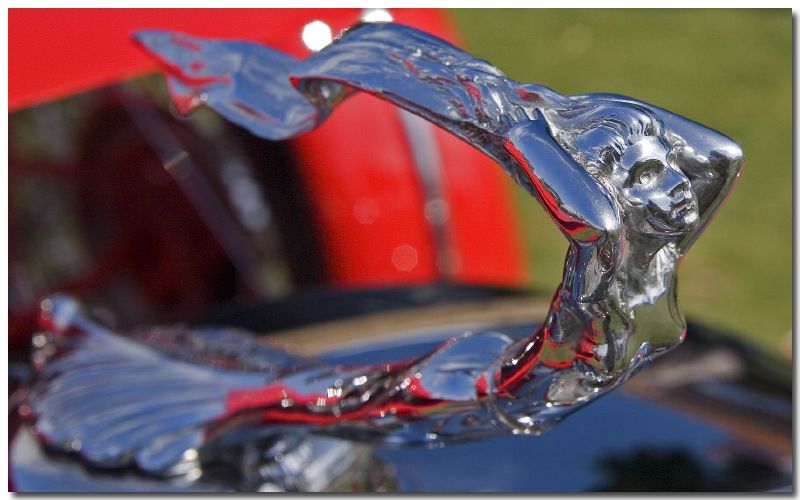 Since its inception, the Boca Raton Concours d’Elegance has been a gathering of the finest automobiles
Photo: Ron via CC

For the 11th year, the annual Boca Raton Concours d’Elegance will take place in Florida. This coming February, prestigious  vehicles from near and far will gather at the Boca Raton Resort & Club to celebrate the automotive legacies of yesteryear.

Another legacy being commemorated at the 2017 Boca Raton Concours d’Elegance is the work of Hyundai Motor America CEO and President Dave Zuchowski, who will be receiving the event’s 2017 National Automotive Lifetime Achievement Award. 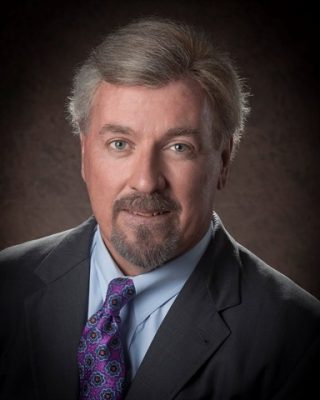 The 11th annual Boca Raton Concours d’Elegance, presented by Mercedes-Benz and AutoNation, will be honoring Hyundai USA CEO Dave Zuchowski for decades of work in the auto industry, not just in Hyundai but during his years at Ford and Lincoln-Mercury too.

Zuchowski has played an integral part in Hyundai’s flourishing as a leading automaker in the USA in recent years. “In 2010, Zuchowski led Hyundai to be the fastest growing automobile manufacturer in the United States,” explained event founder, Rick Case. “He is one of the great leaders in the automotive industry, respected by the dealers as one of the best factory guys in the business, and has been responsible for Hyundai’s continued growth and success in the US for the past 10 years.”

The ceremony will take place on February 11th during a Grand Gala Dinner, Auction, and Show starring Jeff Foxworthy.

The Boca Raton Concours d’Elegance is known for being one of the biggest Concours festivals in the world, with its entire proceeds going to the Boys & Girls Clubs of Broward County. It’s operated every year by over 300 volunteers who make the event an unforgettable one. Next year’s festival in February will take place from the 10th to the 12th, featuring parties, gourmet tastings, car shows, auctions, performances, and judging panels.