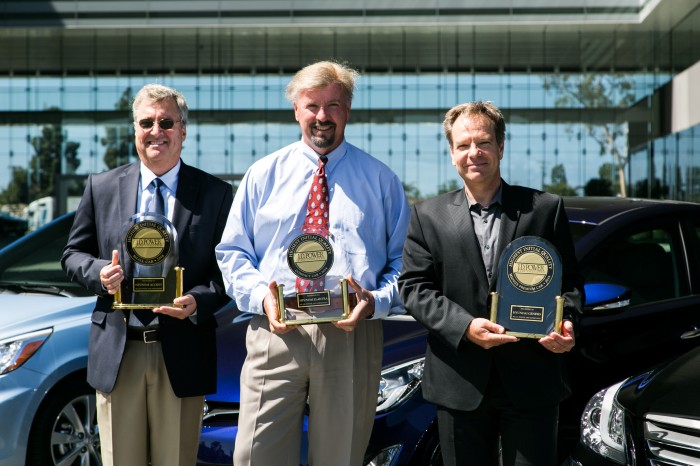 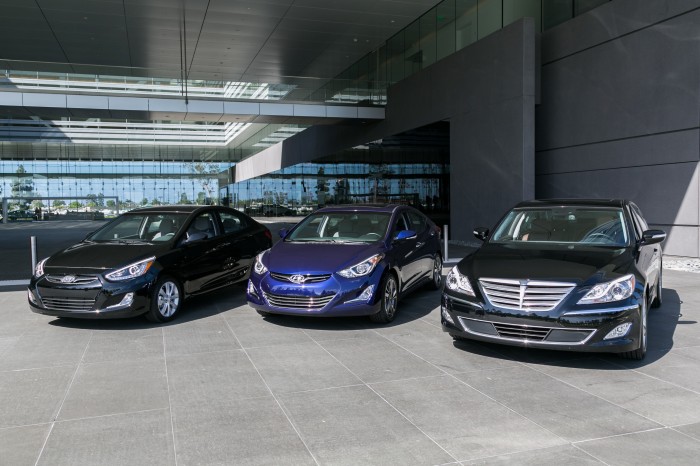 “Receiving IQS awards in multiple vehicle segments acknowledges Hyundai’s commitment to quality and customer satisfaction across our entire product lineup, not just our luxury vehicles,” said Dave Zuchowski, president and CEO, Hyundai Motor America. “Today’s awards are a true reflection of the hard work and dedication of all the Hyundai team members here, in Korea and Montgomery, Alabama.”

Not a bad day to work at Hyundai, eh?