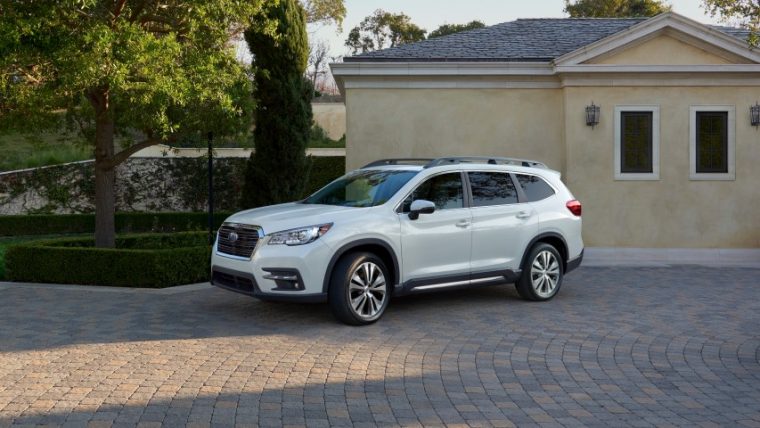 Yesterday was a big day for Subaru. After almost three years of waiting, the automaker finally revealed its latest model at the LA Auto Show: the three-row Ascent SUV. And, at least in my opinion, it was worth the wait. 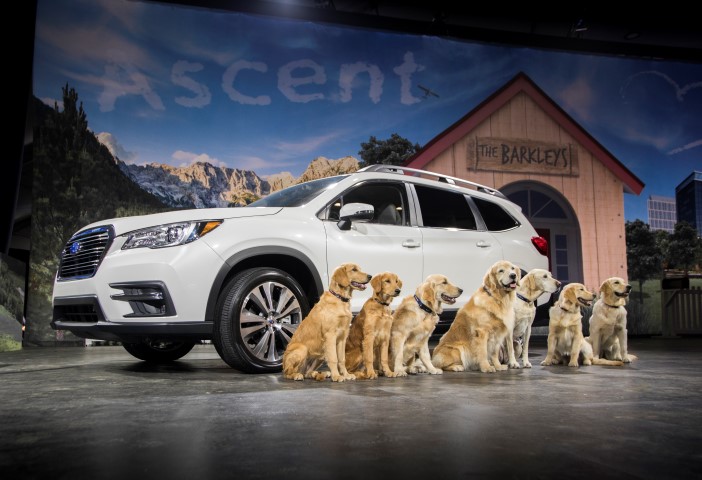 You might not be as excited as me about the reveal of a minivan alternative, but as a loyal Subaru driver I was anxious to see what the Ascent would look like. Turns out, it kind of looks like my own car, the Outback, but longer and with more space (duh). I love my car, so that’s a win right there. 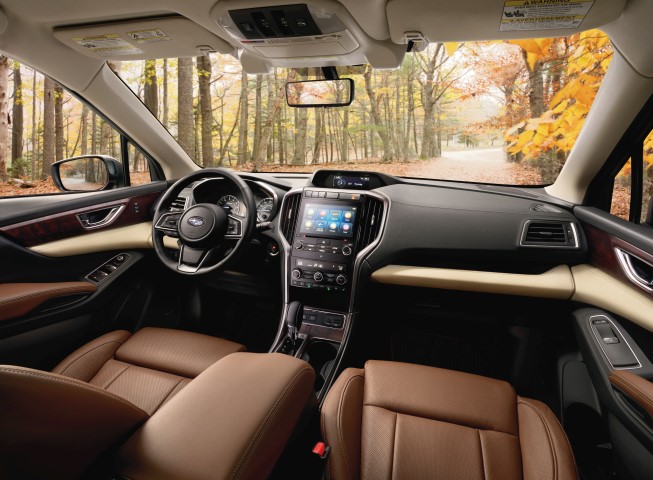 Personally, I would opt for the Ascent Premium, which adds heated seats, blind-spot detection, rear cross-traffic alert, and a choice between eight- or seven-passenger seating (either a second-row bench or captain’s chairs). My 2016 Outback has heated seats and, having lived with them over a couple of dreary and cold Ohio winters, I can’t see myself ever buying a car without them. The added safety features are also helpful, especially when faced with idiot Ohio drivers or old people in parking lots.

The two upper trim levels add things like leather seats, bigger wheels, a power rear liftgate, reserve automatic braking, a panoramic power moonroof, and ventilated front seats. Nice things to have if you can afford them, but not necessities by any means.

There’s no indication just yet of how much the Ascent might cost, and the SUV isn’t slated to go on sale until summer 2018 so we likely won’t find out until next spring at the earliest. 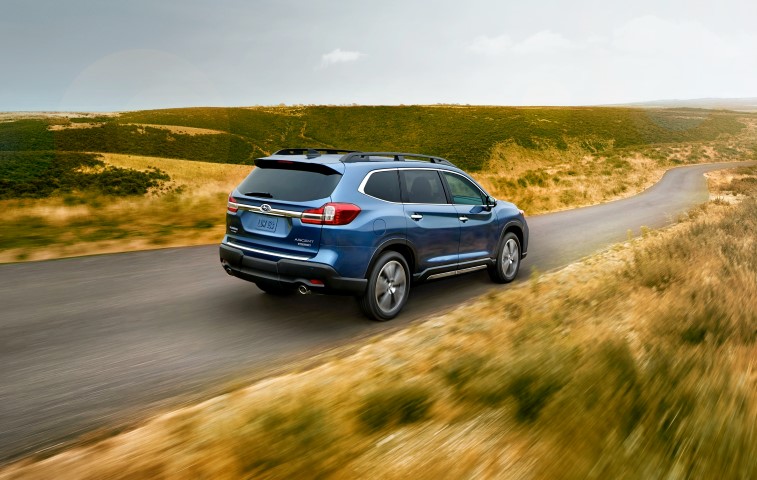 The 2019 Subaru Ascent looks like it’ll be a great option for families who need more room than the Outback provides but don’t want to become minivan drivers (or don’t want to stray from Subaru’s lineup). The mere fact that it doesn’t have that weird butt from the now-defunct Tribeca is a win in my book. And the fact that it looks like my car, which I love, is an added bonus.

Also, Subaru, if you’re reading this and want to send me an Ascent to test drive and review anytime, just let me know. I’ll be waiting.