Most automobiles are simply built for utility and convenience; cookie cutter designs take precedence over panache. There are a handful of models, though, that embrace their charisma and exude an attractiveness that appears in our wildest dreams.

While romance is a subjective concept, some vehicles are simply more debonair than others. We at The News Wheel consider these seven models to be the most romantic (and we mean in a charming way, not a “hey gurl, isn’t my truck sexy?” way).

Love Is in the Air: Romantic date night ideas for a steamy time 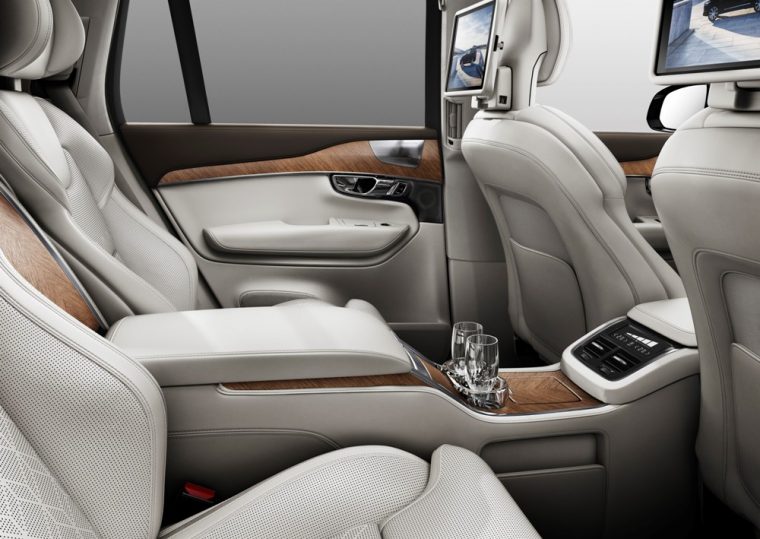 Boxy SUVs might night exude romance from the outside, but inside, Volvo’s most expensive car ever is the pinnacle of luxury. With a starting price over $100,000, this award-winning model creates a limousine-like experience with its massaging seats, Perforated Fine Nappa leather, an optional front seat lounge console, and even a beverage cooler with two handcrafted Swedish Orrefors™ crystal glasses. Who wouldn’t want to be taken out for a night on the town in this baby? 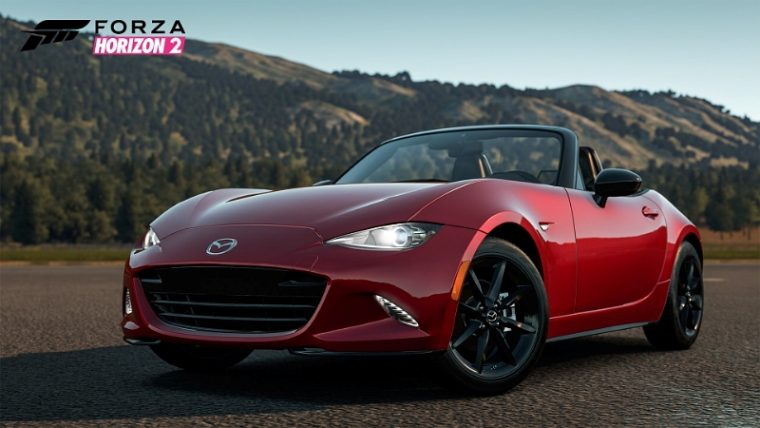 It’s by far the most affordable vehicle on this list, but its gracefulness and free spirit shouldn’t be disregarded. This beloved, unique roadster entices you to a whirlwind road trip along a breezy, sunny coast—with nightly stops at chic bed and breakfasts. The Miata gets extra points for having been used for a unique marriage proposal. 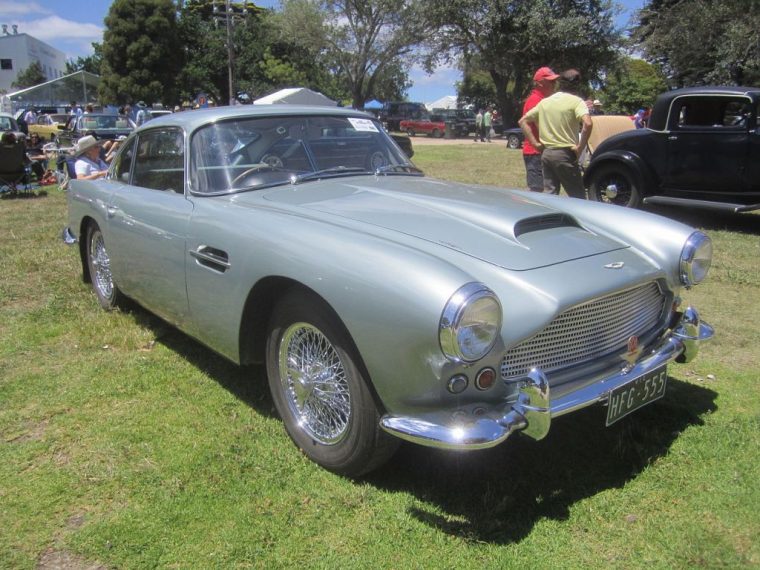 The pinnacle of classic European style and sophistication, this iconic grand tourer might not be as grandiose as other luxury cars of the past, but its restraint and dignity make it a sensual ride for the properly cultured. This is the type of vehicle you’d expect James Bond to pick you up in—forgoing the espionage and chauvinism for a day. 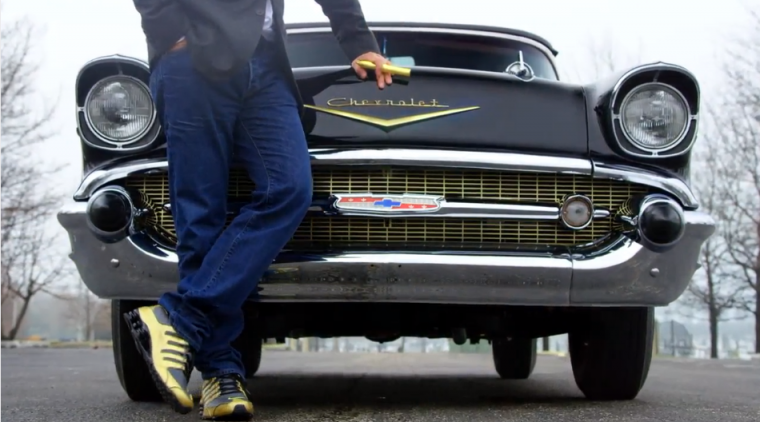 An iconic model that embodies the courtships, chemistry, and lifestyles of a generation, the ’57 Chevy is a beauty from tip to tail, with the type of rear bench seating you could get comfy in. It was a sensual car for many half-a-century ago, and it’s still a sensual car for anyone who sees it today (plus, it helps that it was the car from Dirty Dancing). 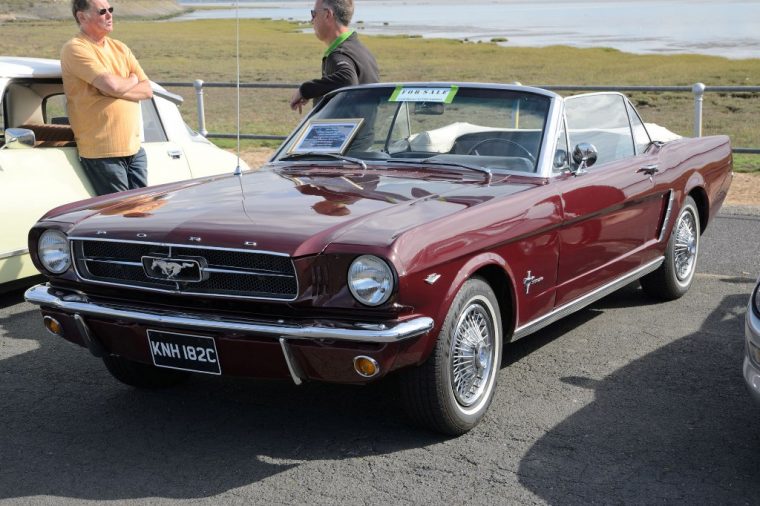 Another classic convertible, this legend is one of the best Mustangs ever made. An American classic, this revised pony car was more compact and sportier, making it a thrilling ride that could make your heart race. If romance is synonymous with excitement for you, this car is sure to get your pulse racing. 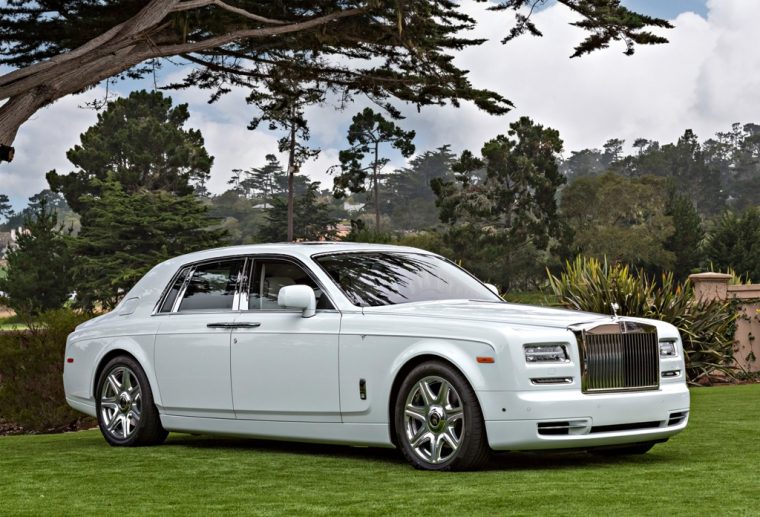 Noted by several rental car services as the most sought-after model for wedding arrivals and departures, the Rolls Royce Phantom has established itself in world-class divinity over the past century. While its earlier years bore an unmistakable level of fashion, its newest coupe iteration exudes a cosmopolitan lifestyle that promises to sweep you off your feet. 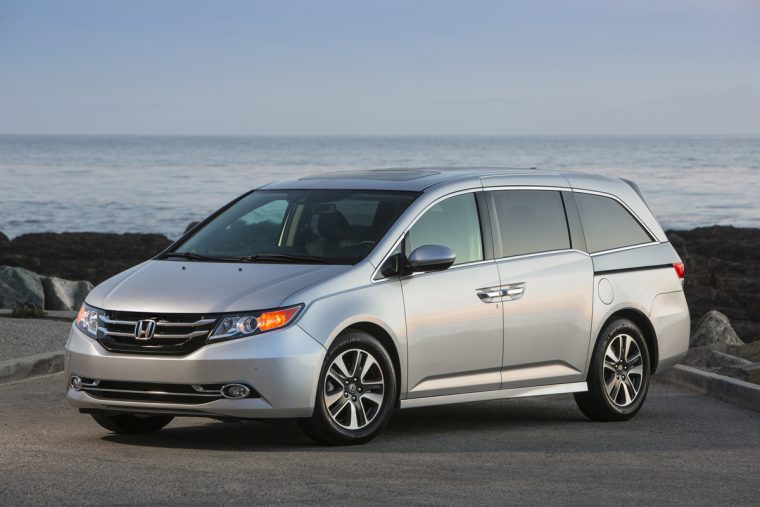 Many times, we consider romance to be synonymous with lavishness, adventure, and intense passion. Real romance, though, isn’t about the one unforgettable night; it’s about the ten thousand nights that follow in which that love remains committed. That’s why there’s nothing more tender, chivalrous, or poetic as your lover driving around your kids in a well-worn family vehicle.

Remember, it’s okay to admit that your partner looks sexy in a minivan.

Benjamins in the Bank: The easiest ways to save money that anyone can do