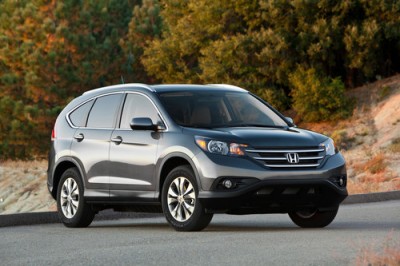 When you’re a big-name carmaker, chances are you want to make sure your customers remain loyal to you. According to the IHS Loyalty Study, no customers are more loyal than those that drive the Honda Accord and Honda CR-V, the recipients of the 2013 Polk Automotive Loyalty Award, which recognizes superior performance in owner retention for the 2013 model year. The Accord was recognized for owner loyalty in the Non-Luxury Traditional Mid-Size Car segment, while the CR-V won the Non-Luxury Compact CUV segment for the second year in a row. 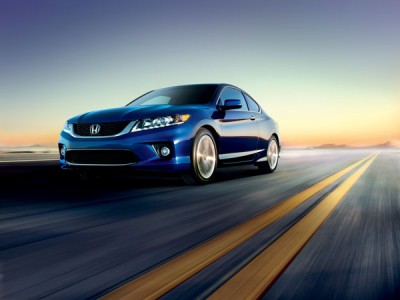 “Model loyalty largely depends on long-term customer satisfaction and keeping each vehicle at the top of its class, two things at which Honda excels,” said David Hendley, assistant vice president of sales at American Honda Motor Co., Inc, in the automaker’s press release. “Being recognized by IHS Automotive in two of the largest and most competitive vehicle segments illustrates both the quality of our vehicles and the customer satisfaction efforts of Honda dealers across the country.”

The Polk Automotive Loyalty Awards are based on model year purchase and leasing activity and whether or not owners returned to buy a vehicle of the same model, make, or manufacturer. As the only fact-based award in the industry for owner loyalty, the IHS Loyalty Study analyzes over 7.4 million consumer transactions to determine the winners.