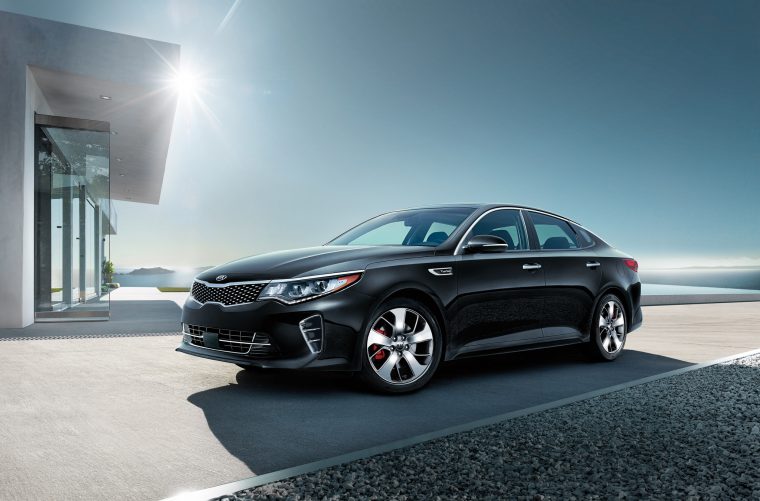 The 2017 Kia Optima has just received the IIHS’s annual Top Safety Pick Plus award under the midsize car category.* Going along with the brand’s focus on safety, three of its other makes also made the list: the 2017 Sportage, Cadenza, and Sedona. Only the Optima and Cadenza, however, made the superior Top Safety Pick Plus list ranking.

As one of the lead safety rating authorities, the IIHS holds high standards and thorough guidelines that vehicles must meet before they can secure any IIHS award. Contenders for the 2017 Top Safety Pick Plus award had to meet the three key requirements: get an acceptable or good headlight rating, obtain good ratings in five crashworthiness tests, and glean an advanced or superior rating for front crash prevention.

With the recent rise in car fatalities and the resulting trend of more people choosing larger cars, the 2017 Kia Optima is a stellar choice for any drivers prioritizing safety. What makes it so safe?

To start with, the 2017 Optima’s exterior provides a first layer of defense on the road. The car’s body is fortified with more than 50% Advanced High Strength Steel, as well as hot-stamping reinforcement in 16 core stress areas for added durability. The Tire-Pressure Monitoring system helps drivers keep their tires at optimal inflation levels and alerts them to any low pressure issues that could impact the car’s safety on the road. 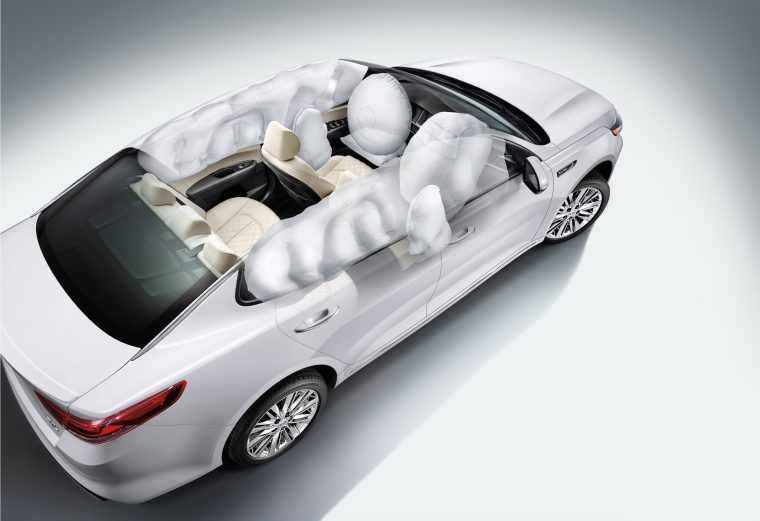 The 2017 Optima’s interior contributes to the car’s overall safety. Airbags include high-tech sensors to help control airbag inflation because it can sense the impact level and front passenger weight. Seatbelts have the added safety feature of being height-adjustable, to ensure that even the smallest passengers are safe.

With such a stellar cast of safety perks, it’s not surprising that the 2017 Kia Optima hit the Top Safety Pick Plus list. This model is definitely a tribute to Kia’s reputation for safe, reliable vehicles.

*With optional front crash prevention and specific headlights; applies only to vehicles built after March 2017.