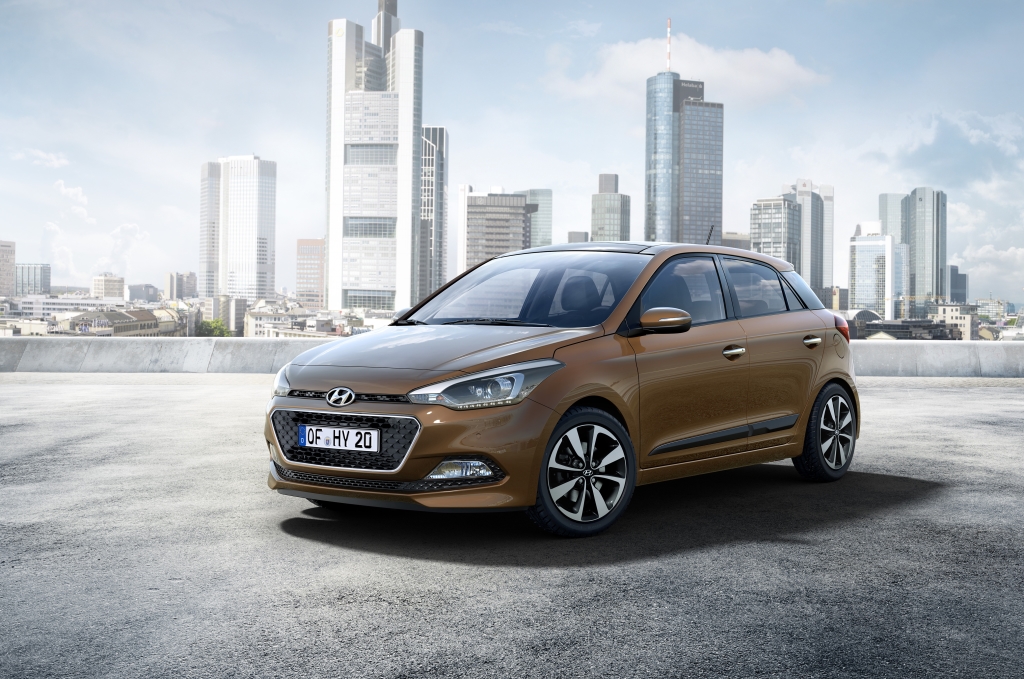 Hyundai couldn’t wait until October to share images of the New Generation Hyundai i20 with us. A first look at the redesigned automobile hit the web ahead of the scheduled world debut at the 2014 Paris Motor Show.

What Images of the New Generation Hyundai i20 Reveal

Having just witnessed the release of the Elite i20 in India, Europe was ready for its own i20, the car that has established Hyundai’s presence in the global market.

The New Generation i20 has been in development in Europe for quite some time, and the European influence on the design is obvious: hi-tech features, a spacious interior (thanks to an increased 101 inch wheelbase), and a sophisticated look. One’s eyes are immediately drawn to the sleek lines that run from the nose of the car back to wrap around the prominent rear bumper, which ground itself below a striking floating roofline. And, don’t forget that first-in-class panoramic sunroof!

Throw in some waitline moulding, narrowing headlamps, and the wide-mouthed, signature Hyundai grille (which gives the car a mischievous smile), and you’ve got a model that exhibits their Fluidic Sculpture 2.0 design philosophy to a T.

As far as the interior, no pictures have been released yet, but Hyundai reports that the new i20 can comfortably seat five adults, with best-in-class combined legroom of 74 inches. 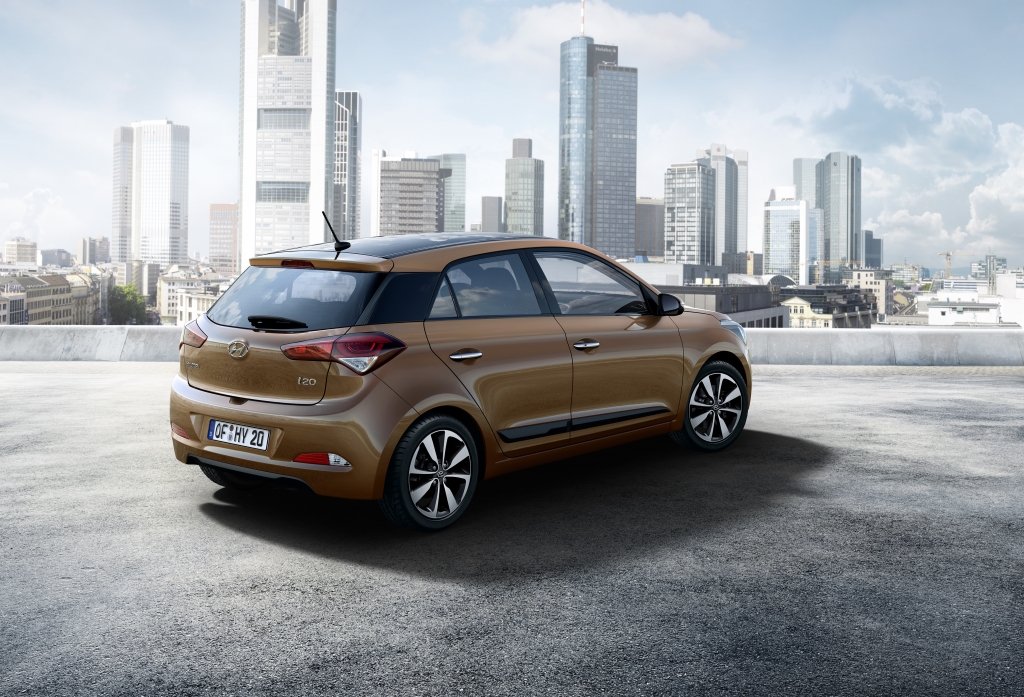 Hyundai’s success in Europe, selling nearly one million cars there in the past 12 years, has been based off a keen awareness of what European buyers want. The final product is a vehicle that not only appeals to our neighbors across the Atlantic, but those of us with a taste for slick and sporty hatchbacks

We’ll learn more details about the new i20 as the press conference scheduled for October 2 nears.