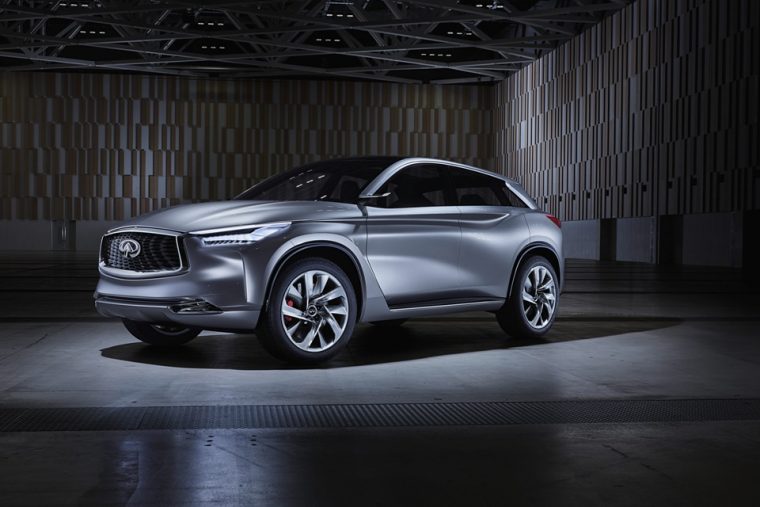 Infiniti is on a roll, and it’s showing no signs of flowing down anytime soon. The automaker unveiled the Infiniti QX30 (originally called the Infiniti Q30) late last year in Frankfurt, which evolved into a trio of compact crossovers that will be hitting American shores soon. Most automakers would just kick back and wait for the good reviews to roll in, but Infiniti is not just any manufacturer.

The Beijing Auto Show opened this week to the press, and Infiniti was waiting with a new concept car that was teased last week.  Check out the Infiniti QX Sport Inspiration’s introduction to the world in the video below.

According to Infiniti, the concept car should provide hints as to what an upcoming Infiniti mid-sized premium SUV will look like. The brand also touted the Infiniti QX Sport Inspiration as the new interpretation of their unique “Powerful Elegance” design concept. The general shape of the vehicle certainly points to its lately-redesigned siblings, with noticeable changes. The concept’s headlights are a new, smaller shape, and the grille is one big piece, as opposed to the two components that make up some of the other SUVs’ grilles. While the QX Sport Inspiration’s body style generally seems like a more dramatic iteration of designs currently on the market, the rear of the car is strikingly different, with blade taillights and prominent badging. 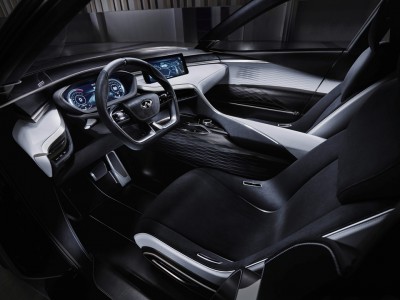 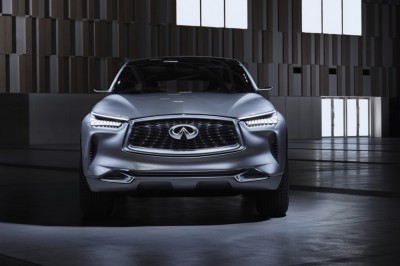 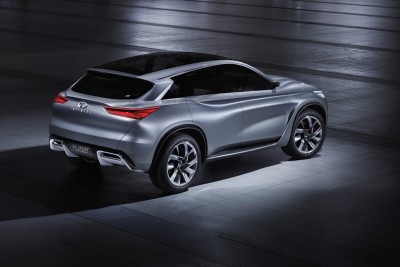 The interior of the concept SUV is handcrafted, and it gives the driver their own space, divided from the passengers. It is sized for four passengers, but in a pinch there is a middle seat in the second row for a fifth passenger. The compact exterior covers a surprisingly spacious interior, which would be perfect for commutes or longer trips.

We can’t wait to see how parts of this concept become new production vehicles in the future.