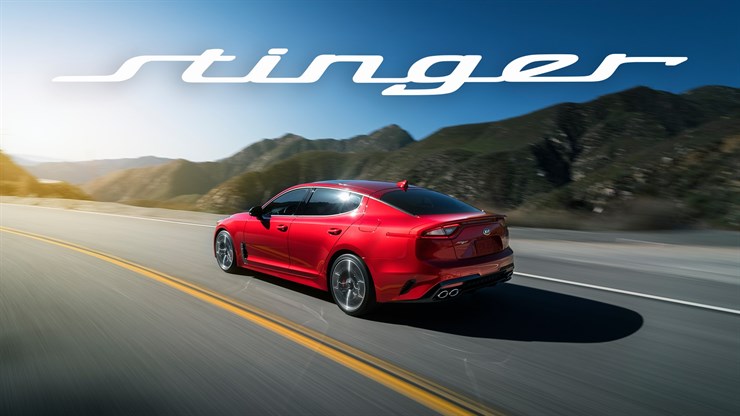 The wait is finally over.  As we predicted here at The News Wheel, Kia unveiled its newest model at the North American International Auto Show in Detroit over the weekend and it just so happened to be the 2018 Kia Stinger. This new sporty fastback sedan was based on the GT concept, which was first introduced at the Frankfurt Auto Show in 2011 and then appeared again in 2014, in Detroit.

After a series of mysterious teaser videos entitled The Curve Ahead, we have finally been given a complete view of this exciting new model. Kia truly stole the spotlight at NAIAS with the debut of the Stinger, thanks to its elegant design and styling.

The new face of Kia

“Unlike any Kia that has come before it, the Stinger really is a dream car for us, and here today in Detroit, that dream is now a reality after years of commitment and hard work from a passionate group of designers, engineers and executives around the world,” said Orth Hedrick, vice president, product planning, Kia Motors America. “From its GT concept-car origins to the years of tuning and refining on the legendary Nürburgring circuit, no detail was too small to be obsessed over, and the result is simply stunning.” 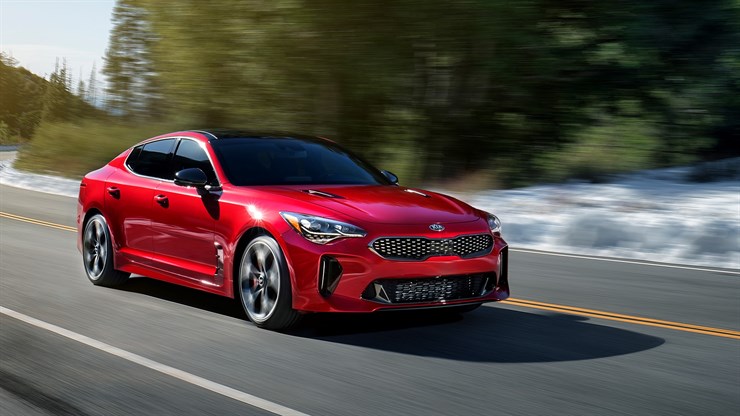 What’s under the hood? 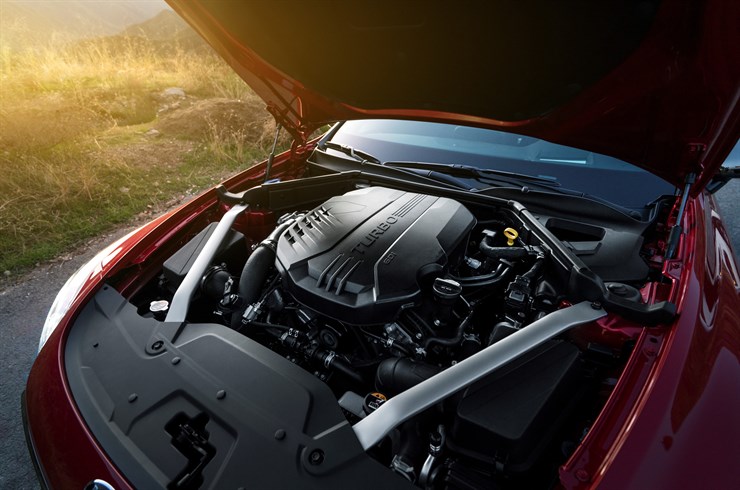 Two engine options are available on the Stinger

Let’s step inside for a peek

Inside the Stinger is the luxurious technology and style that have recently become a part of Kia’s DNA. A bevy of alert systems all play a part in the Stinger’s enhanced safety features. Best of all, the Driver Attention Alert system monitors the attentiveness of the driver and sounds a warning chime when the system senses that the driver’s attention level is fading.

On the entertainment side, the Stinger comes equipped with a variety of sound system options, including the available Harman/Kardon®7 audio system and 15 speakers. 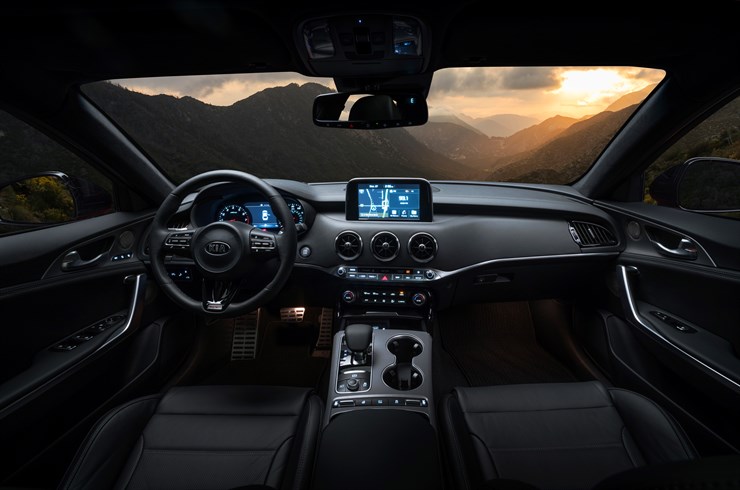 Elegant from the inside out

What to expect moving forward

While there’s no official release date for the sleek new Stinger, we’re sure that once it does hit the market, it’ll do incredibly well with consumers. Word around the internet is that this is the most impressive vehicle Kia has ever created and we agree completely.

Gallery: Take a closer look at the 2018 Kia Stinger