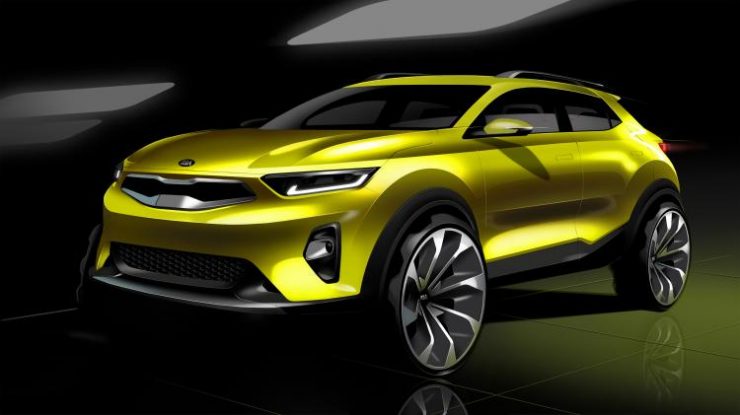 The flashy exterior of the 2018 Kia Stonic

Kia has just introduced its subcompact crossover that will go on sale later this year, just as The News Wheel so aptly predicted last summer. It’s called the Stonic. Its quirky name is meant to suggest a hybrid between the word “speedy” and the musical term “tonic.” Just as parents are so careful and particular about naming their newborn children, Kia has branded the Stonic as a fresh addition to the subcompact SUV world.

For such a bold name, the Stonic appears to be pretty conventional for its type. Its interior looks very similar to the Kia Rio and was designed with ergonomics and technology in mind. One of the core features will be a “floating” HMI (human-machine interface) that caters to Smartphone users. 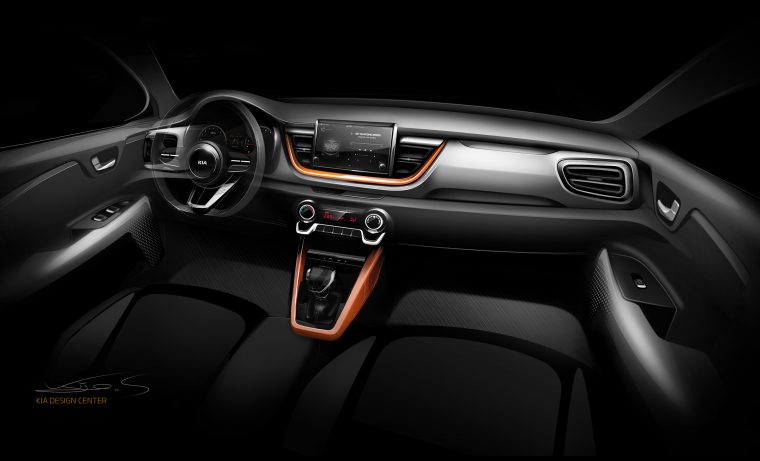 As for the exterior, Kia has yet to release all of the Stonic’s perks. Some of the ones we do know about are the roof rack and tail light graphics that add a sporty look. Also, the car’s low center of gravity, horizontal lines, and geometric style gives it an edgy, contemporary vibe. The manufacturer claims that the Stonic will be very customizable, to suit consumers’ varied modern tastes.

It is interesting to note that the Stonic is set to release soon after Hyundai releases its new subcompact crossover, the Kona, on June 13th. With quite a few manufacturers joining the petite SUV trend, we are intrigued to see how Kia’s Stonic distinguishes itself from the competition. Excitement is in the air while we await more details about Kia’s trendy new addition.