The Altitude look has already been made available on the Jeep Compass and Patriot, and the warm reception to those vehicles since their introductions more than two years ago was more than enough inspiration for Jeep to expand the Altitude special edition lineup.

“The unique ‘blacked-out’ theme of the Jeep Altitude models resonated so well with consumers two years ago that it makes perfect sense to bring them back now, particularly since we have new versions of the Cherokee and Grand Cherokee,” said Mike Manley, President and CEO, Jeep Brand, Chrysler Group LLC., in a press release. “What began as a production-intent concept and naming contest generated significant buzz and evolved into a lineup of special-edition Jeep vehicles that appeal to many consumers – especially those wanting a very distinct, aggressive and edgy look.” 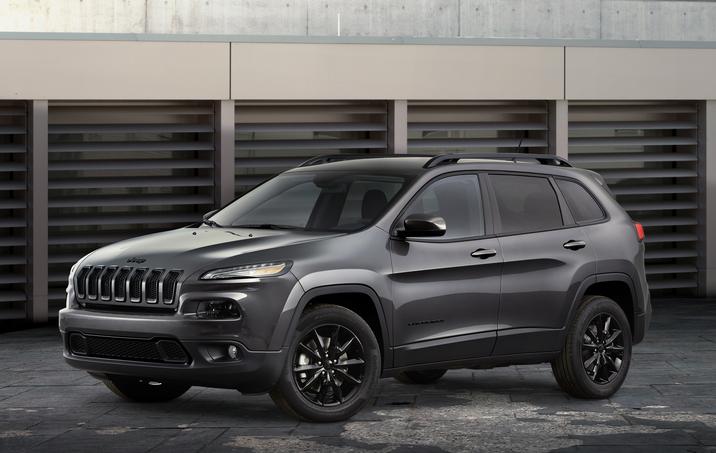 The 2014 Cherokee Altitude will be based upon the Latitude, come in 4×2 or 4×4 configurations, and offer either the 2.4-liter MultiAir®2 Tigershark I-4 or 3.2-lier Pentastar V6 engine. It will features gloss black grille surrounds, roof rails, front fascia lower appliqué, badging, and 18” aluminum wheels. 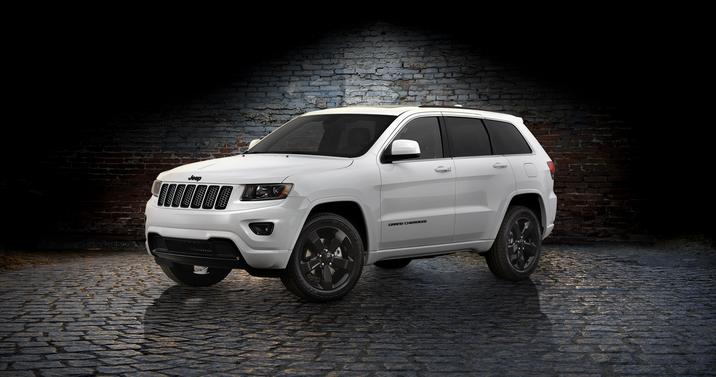 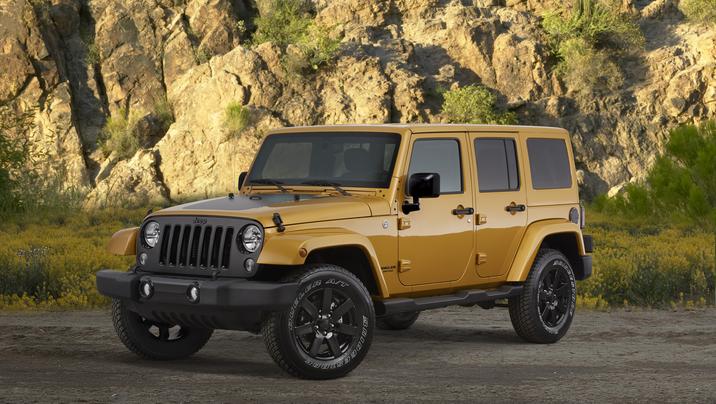 The 2014 Wrangler Altitude will be based upon the Sahara model, come in two-door and Unlimited four-door models, and feature the standard 3.5-liter Pentastar V6. Altitude aesthetic cues will include matte black grille, head lamp rings, Jeep badge, gloss black front and rear bumper appliqués, and a matte black “WRANGLER” decal on the hood.

For more information on the 2014 Altitude special edition vehicles, including specs and pricing, refer to Jeep’s press release.