Jeep to Release a Plug-In Hybrid Wrangler in 2020 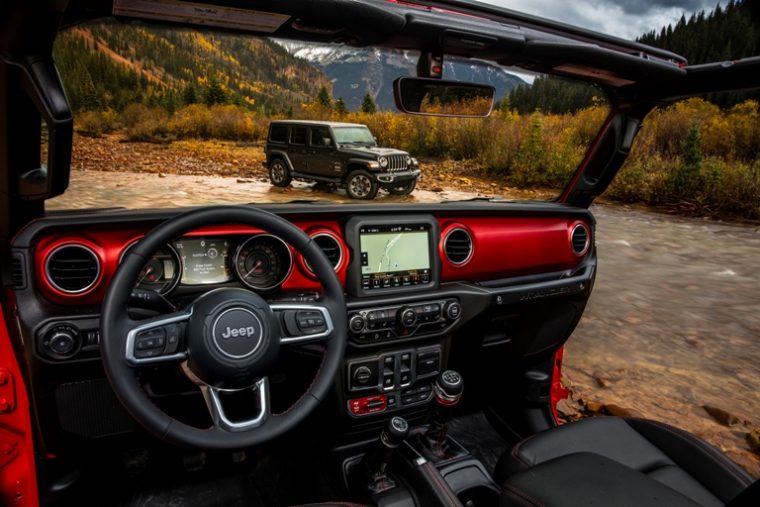 Prepare for some shocking news from Jeep

A few years ago, an electric-powered Jeep Wrangler might have been disregarded as a thing of mere fantasy. However, a lot has changed in the past few years, especially with the recent wave of electric vehicles across the industry.

That still didn’t make it any less shocking when Jeep unexpectedly revealed that it would release a plug-in hybrid variant of its new Jeep Wrangler vehicle in 2020.

The official confirmation of the Wrangler PHEV came straight from Mike Manley, the head of Jeep, during the press conference held at the L.A. Auto Show last week for the 2018 Jeep Wrangler. Manley explained that a plug-in hybrid version of the Wrangler would help “future-proof” the vehicle for years to come.

Outside of this initial announcement, however, details surrounding the hybrid Jeep Wrangler are scarce. In fact, one representative from Jeep stated that it was too early to confirm when in 2020 Jeep enthusiasts could expect this electric Wrangler to arrive.

This won’t be Fiat Chrysler’s first venture into the electric vehicle realm. The automaker recently released a hybrid variation of its Chrysler Pacifica minivan, equipped with a 16 kWh battery that helps it achieve a combined fuel efficiency score of 84 mpg.

In the meantime, Wrangler enthusiasts won’t have to wait until 2020 to achieve a better fuel economy in their Jeep. The Wrangler’s optional 3.0-liter diesel V6 engine, set to be available sometime in 2019, reportedly increases the vehicle’s fuel economy from 21 mpg to 30 mpg on the highway.

With the added boost to acceleration and torque that an electric powertrain provides, “plugging in” might just be the best means of going off-road in the future Jeep Wrangler.