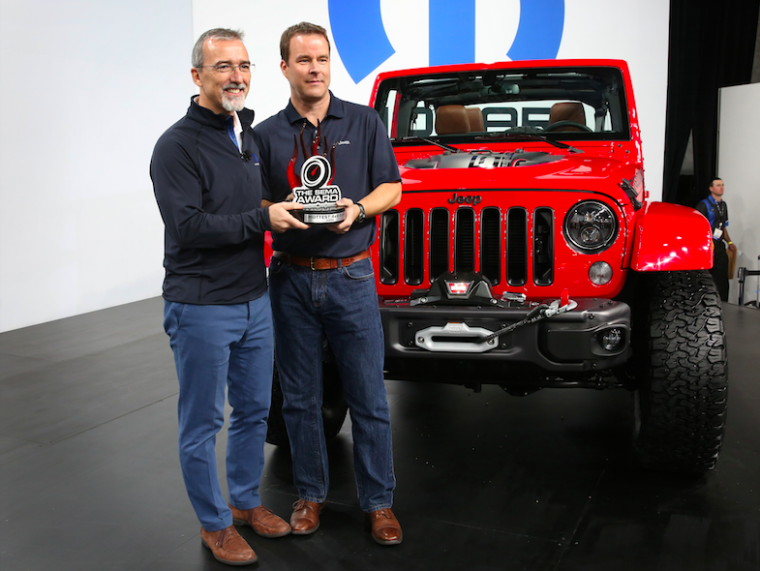 The Jeep Wrangler has a cult-like following of sorts and for a very good reason. This rough and tumble, off-roading king is not only capable, but it is also one of the most fun vehicles in the industry to customize—and the judges at the 2015 SEMA Show agree. 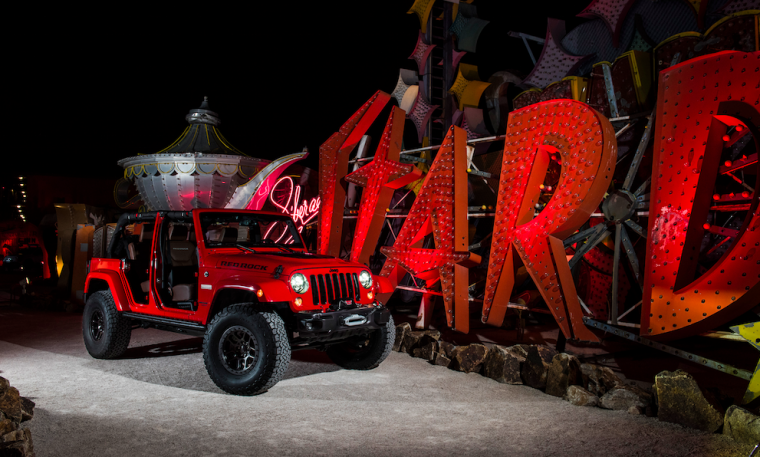 For the sixth year in a row, the Wrangler received the SEMA “Hottest 4×4 SUV” award. This award recognizes the 4×4 SUV chosen by the most after-market manufacturers as the ultimate canvas for showcasing their work at SEMA. Nearly 100% of Jeep Wrangler vehicles have at least one after-market accessory or part and US consumers spend an average of $700 to personalize their Wrangler in some way.

With celebrities like Floyd Mayweather going out of their way to customize their own Jeep Wranglers, it’s easy to see why this SUV is such a great choice for those people who love to add after-market accessories to their vehicles. 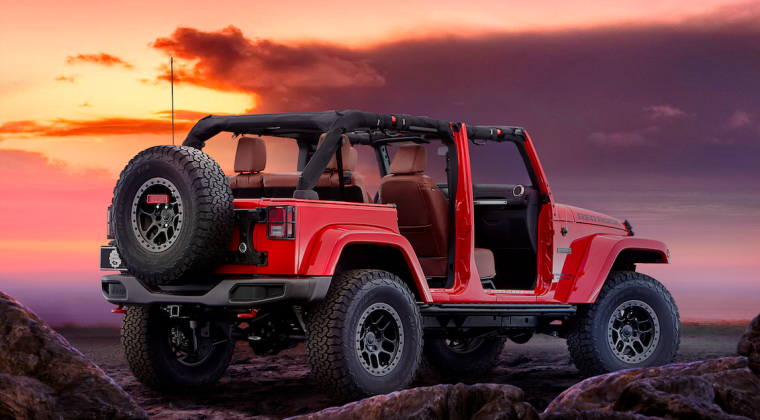 At the SEMA Show, Mopar took the time to show Wrangler lovers just how they can customize their own vehicle, featuring merely 20 Mopar-modified rides, the majority of which were Jeeps. Because of its versatility, we doubt after-market manufacturers will stop using the Wrangler to showcase their products any time soon.